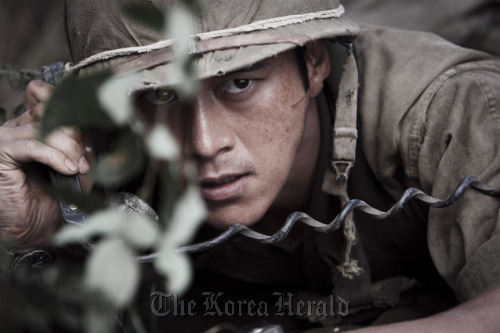 Drama. Directed by Jang Hoon. It is July 1953, and the Korean War is almost at its end. When a South Korean squad leader is shot dead, Eun-pyo (Shin Ha-gyun), a lieutenant, is ordered to investigate. It is suspected that the man was shot by one of his own subordinates, and not by the North Koreans. As Eun-pyo moves to the frontlines to look into the case, he runs into his friend Soo-hyeok (Ko Soo), who Eun-pyo thought died two years ago. Eun-pyo is surprised by how Soo-hyeok has transformed himself in the last two years, from a weak and mentally fragile young student into a tough, controlling lieutenant. As he looks deeper into the case Eun-pyo begins to see many unusual traits in the squad his friend leads. 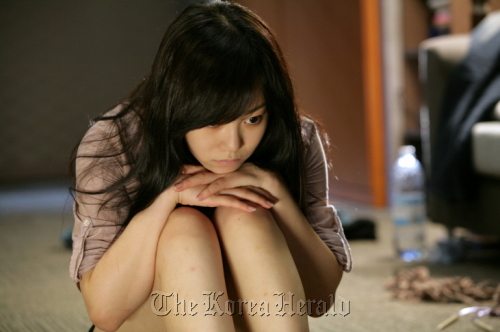 Thriller. Directed by Han Seung-hwan. Jae-hyun (Ryu Deok-hwan), whose younger sister has long been in a coma, lives a mundane life while waiting for her to wake up. Eventually, though, she dies, and Jae-hyun struggles to move on. One day he meets an attractive high school girl named Soo-jeong (Kwak Ji-min) and soon finds she has a special ability to read people’s minds and feel their senses. But as Jae-hyun spends more time with her, he cannot help but feel that Soo-jeong has a set of dangerous plans to ruin his life for reasons he does not know. 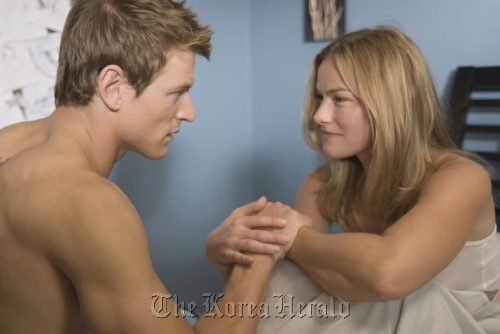 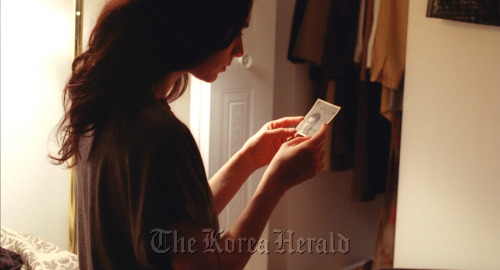 Drama. Directed by Denis Villeneuve. When their mother Nawal (Lubna Azabal) dies, twins Jeanne (Melissa Desormeaux-Poulin) and Simon (Maxim Gaudette) are left with her last wishes that contain some unusual requests. She wants her twins to somehow find their father and brother and deliver the sealed letters she left for them. The twins had been told that their father was dead, and were never aware they had another sibling. While Simon thinks his mother must have gone mad before she died, Jeanne decides to respect her last wishes and takes off to the Middle East to find her real father and unknown brother.

Leafie, a Hen into the Wild (Korea)

Animation. Directed by Oh Seong-yoon. Leafie (voiced by Moon So-ri), a hen who used to live in a chicken run, finds freedom with the help of a man named Dal-soo. One day, she runs into a duck egg and sits on it. When a baby duck is finally born, Leafie names him Greenie (voiced by Yu Seung-ho) and decides to raise him as her own son. Many challenges face Leafie as she tries to live safely with Greenie in the wild. Scared yet driven, Leafie puts on a brave face and tries to survive against all the dangers of the wild, including ferocious weasels, and begins a long journey to find a safe swamp area where she can peacefully settle with her beloved son.