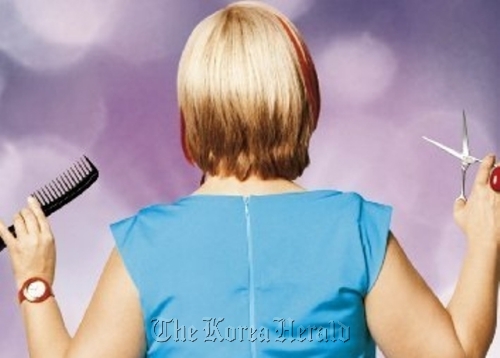 Comedy. Directed by Doris Dorrie. Kathi (Gabriela Maria Schmeide) is a mid-aged, big-sized unemployed hairdresser who has just returned to her hometown, Berlin, with her daughter, Julia. She’d left her husband, who often cheated on her, in order to start afresh. She is very excited when she finally gets a call for an interview at a hair salon in a large shopping mall in town. She immediately gets rejected at the interview, for the reason she cannot accept -- that she is “too fat” and therefore not “suitable” for beauty industry. Still driven and determined to make a living, Kathi decides to open a salon of her own and thinks of every possible way to make that happen. 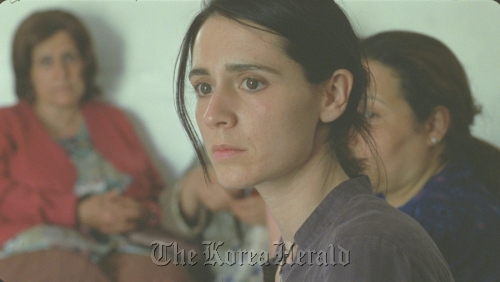 Drama. Directed by Denis Villeneuve. When their mother Nawal (Lubna Azabal) dies, twins Jeanne (Melissa Desormeaux-Poulin) and Simon (Maxim Gaudette) are left with her last wishes that contain some unusual requests. She wants her twins to somehow find their father and brother and deliver the sealed letters she left for them. The twins had been told that their father was dead, and were never aware they had another sibling. While Simon thinks his mother must have gone mad before she died, Jeanne decides to respect her last wishes and takes off to the Middle East to find who her real father and unknown brother are. 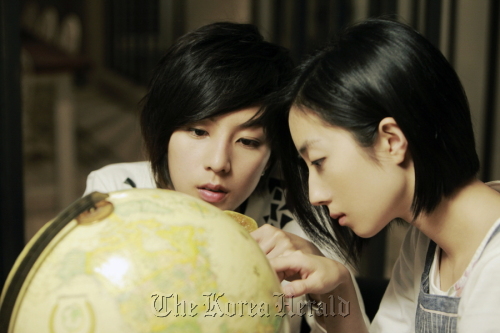 Drama. Romance. Directed by Hsiao Ya-chuan. Doris (Guai Lun-mei) opens a cozy and spacious cafe with her sister, Josie (Zaizai Lin). The sisters ask their guests to bring gifts to the cafe’s opening, and soon the place is filled with items. After giving some thought to what to do with the gifts, Josie and Doris decide to let their customers freely trade their goods with each other, while they will only sell drinks and snacks. Soon, the sisters’ “trade” becomes a huge success, and their cafe becomes one of the hot spots in Taipei. One day, Doris receives a visit from a man who is carrying a set of 35 soaps. She begins to fall for him as he tells her a total of 35 stories of the 35 cities where each soap was purchased. 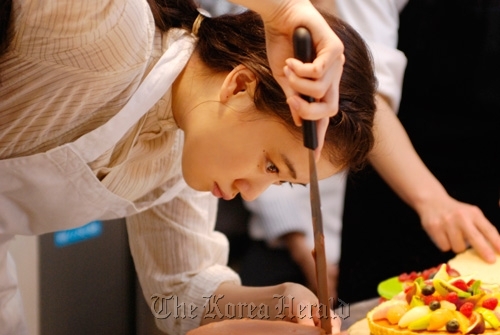 Drama. Directed by Yoshihiro Fukagawa. Tomura (Yosuke Eguchi), who used to be a legendary patissier in Japan, left the field after sustaining an injury that severely affected his career. He has been lecturing at culinary schools ever since, while writing a guidebook for pastry critics at the same time. Meanwhile, Natsume (Yu Aoi), a young woman from Kagoshima, comes to Tokyo to find her boyfriend who would not return her calls. When she arrives at Patisserie Coin De Rue, a pastry shop in Tokyo where Natsume believes her boyfriend to be, she is told that he left the job a while ago. Natsume is determined not to leave Tokyo until she finds her boyfriend. She gets a job at Patisserie Coin de rue, and soon encounters Tomura and a series of major life changes. 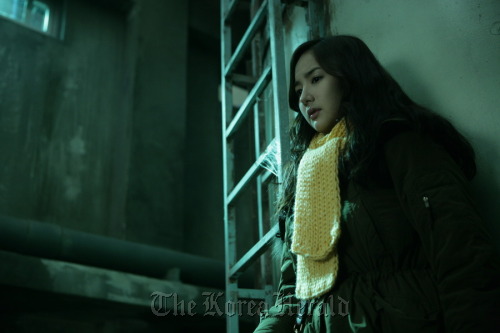 Horror. Directed by Byeon Seung-wook. So-yeon (Park Min-young), a young woman who works at a pet shop suffers from claustrophobia stemming from a traumatic childhood experience. One day, the owner of a beautiful cat named Bi-dan who often visits So-yeon’s shop, is found dead in an elevator. So-yeon takes Bi-dan, found next to her dead owner’s body, to her place and starts to take care of her. As she begins to live with the cat, So-yeon starts to have nightmares and repeatedly sees an eerie image of a mysterious little girl. Her psychiatrist tells So-yeon that the nightmares are a rather promising sign that she’s finally confronting her childhood trauma. So So-yeon tries to stay positive -- until another friend of hers is discovered dead.