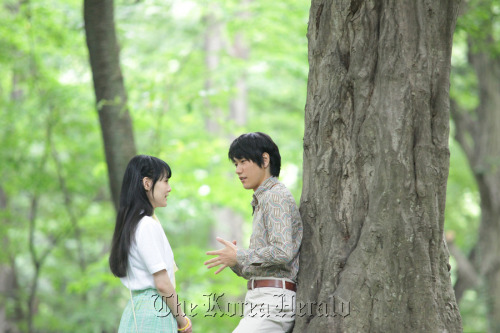 Drama. Directed by Tran Anh Hung. Upon hearing the Beatles’ song “Norwegian Wood,” a Japanese businessman reminisces about the intense romance of his university days in Tokyo, set against the turbulent student riots of the late 1960s. Toru Watanabe (Kenichi Matsuyama), an aloof university student at the time, had lost Kizuki -- his best friend in high school -- after he inexplicably committed suicide. He then entered a university in Japan’s capital, still deeply traumatized by Kizuki’s death. One day, he accidentally runs into Naoko (Rinko Kikuchi), Kizuki’s ex-girlfriend. Sharing the death of Kizuki, the two become closer. Yet unable to cope with her ex-boyfriend’s death, beautiful and emotionally fragile Naoko decides to withdraw from the world and leave for a sanitarium in a remote forest setting near Tokyo. 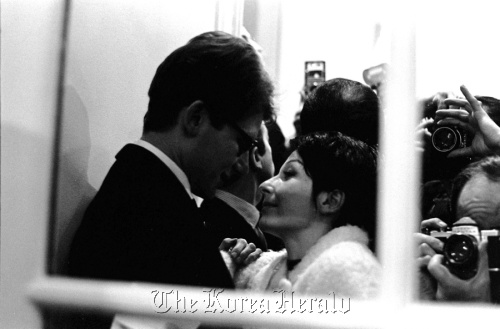 Documentary. Directed by Pierre Thoretton. A documentary on late fashion designer Yves Saint Laurent. Known for his innovative design vision, Yves Saint Laurent is one of the most celebrated and influential fashion designers of the 20th Century. The film shows the French fashion designer’s professional and personal life with archive footage and interviews of his close friends, including Pierre Bergé, with whom Saint Laurent was romantically involved and founded Yves Saint Laurent Couture House together. As Bergé tells the viewers about Saint Laurent, the film follows the late designer through his career, starting as an assistant to Christian Dior, and shows his life developing into fame and celebration, but also despair and depression.


The Most Beautiful Goodbye (Korea) 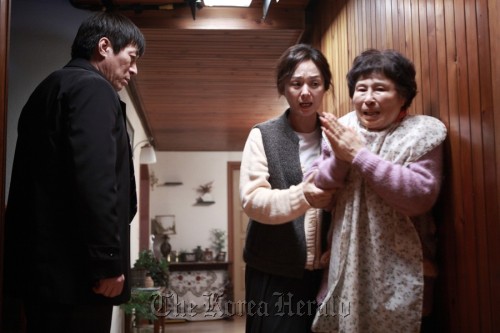 Drama. Directed by Min Gyoo-dong. In-hee (Bae Jong-ok) has spent all her life sacrificing for her family. She has to take care of her mother-in-law with Alzheimer’s disease (Kim Ji-yeong), be patient and understanding with always-tired husband (Kim Kap-soo) and rebelling kids who never listen to her. On top of that, younger brother, Geun-deok (Yoo Joon-sang) and his wife Seon-ae (Seo Yeong-hee) are always fighting and asking for help. No one cares about In-hee. Their lives change dramatically when In-Hee finds out she has cancer. In-hee’s family grows up as she calmly prepares for death. Based on television drama written by famous drama writer Noh Hee-kyeong, Min’s film shows a family that unites and grows through loss. 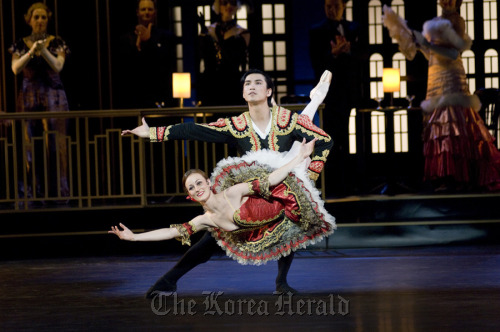 Drama. Directed by Bruce Beresford. A drama based on an autobiography by Li Cunxin. Eleven-year-old Li (Chi Cao) from a poor Chinese village is taken to Beijing by Madame Mao’s cultural delegate to study ballet. Few years later, Li is invited to perform with the Houston Ballet by its director. As the first Asian to be invited to the Houston Ballet, Li soon becomes a star of the ballet company with his powerful and dramatic dancing and falls in love with an American woman Elizabeth (Amanda Schull). As he adjusts to America where he is free to dance and worry about nothing else, his promised return date approaches. Li wishes to stay in America with Elizabeth, but the Chinese government demands that he return. 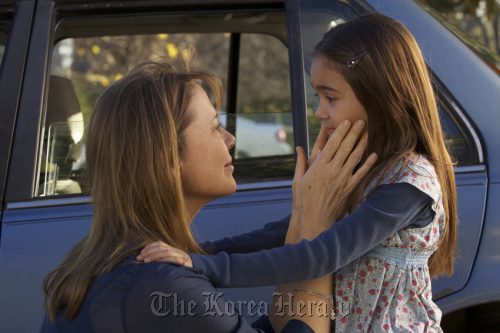