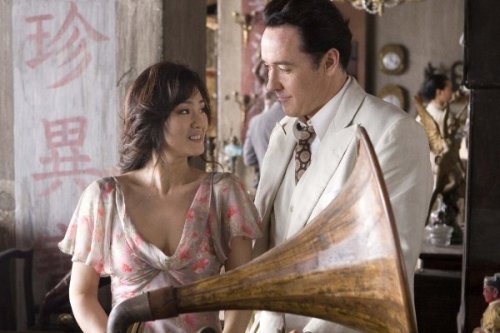 Thriller. Directed by Mikael Hafstrom. Paul Soames (John Cusack) is an American agent from the Naval Intelligence Office. He arrives in Shanghai during World War II to visit his friend who also serves as an agent. But soon after his arrival, Soames finds out his friend has been murdered. In the process of investigating what’s behind his friend’s death, Soames falls in love with Anna Lan-Ting (Gong Li), a beautiful, seductive Shanghai woman who is married to the city’s gangster boss. Soames inevitably runs into dangerous trouble with Anna’s powerful and devoted husband, Anthony Lan-Ting (Chow Yun-fat). 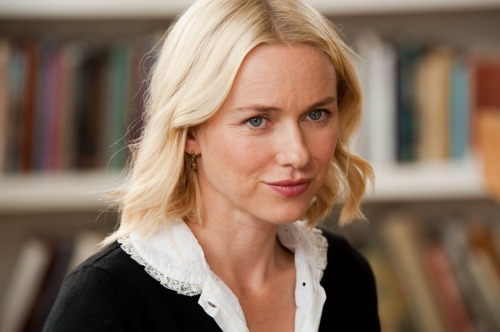 Comedy. Directed by Woody Allen. Alfie (Anthony Hopkins), a middle-aged man who has just divorced his wife (Gemme Jones), marries a prostitute, Charmaine (Lucy Punch). Yet Alfie worries about Charmaine’s expensive lifestyle, as he gets into financial trouble. He is also aware that Charmaine is seeing other men, and when she gets pregnant, Alfie insists on a DNA test to find out whether he is in fact the baby’s father.

Meanwhile, Alfie’s daughter, Sally (Naomi Watts), is considering having an affair with Greg (Antonio Banderas), her boss at an art gallery, while suffering from a troubled marriage with her husband Roy (Josh Brolin). 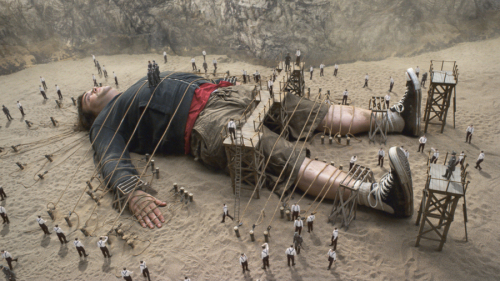 Comedy. Directed by Rob Letterman. Jack Black stars in the 20th Century Fox adaptation of Jonathan Swift’s “Gulliver’s Travels” with this fantasy-filled comedic production. This take on the timeless tale revolves around a shipwrecked mailroom clerk (Jack Black) who discovers an island in the heart of the Bermuda Triangle, where he is the biggest occupant in comparison to its tiny inhabitants. Rob Letterman of “Shark Tale” directs from a script by Nick Stoller and Joe Stillman of “Forgetting Sarah Marshall.” 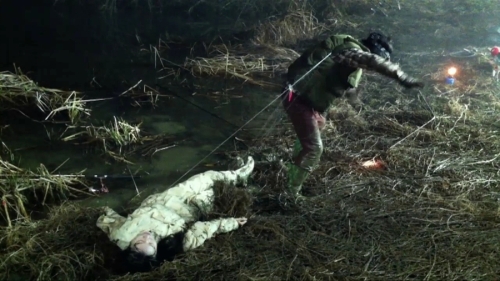 Fantasy. Directed by Park Chan-wook, Park Chan-kyong. A middle-aged man (Oh Gwang-rok) accidentally pulls a young female shaman (Lee Jung-hyun) out of a reservoir while fishing at night. The man faints as he finds out she in fact is alive. When he wakes up, he sees the woman wearing his clothes, and himself wearing hers. While offering a rare glimpse into Korea’s shamanic culture and the theme of life and death, the film throws features Park’s sensual mise-en-scenes and intentionally rough screen texture. The movie is shot entirely with the iPhone 4. 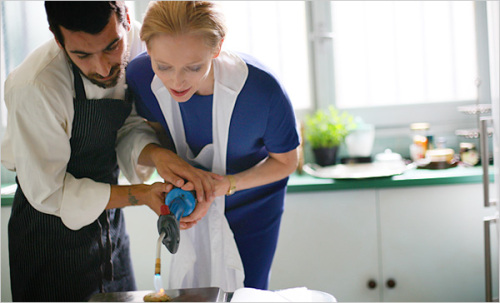 Drama. Directed by Luca Guadagnino. The polished rooms of a Milanese villa ignite with anxious activity as a wealthy industrial family, the Recchis, prepare to celebrate the birthday of their patriarch. It is an occasion designed to ensconce family traditions ― the handsome grandson, Edoardo, introduces his new girlfriend; his sister presents another piece of her artwork to her grandfather; and the grandfather, knowing this is his last birthday, names the successor to his empire. As the refined familial machinations unfold, the woman of the house, Emma Recchi (Tilda Swinton), skates along the tight seams of the family, exuding elegance and uncertain turbulence. Change is like a fog at sea that quickly consumes the land.