KOFIC selects 'The Man Standing Next' for 2021 Oscar submission 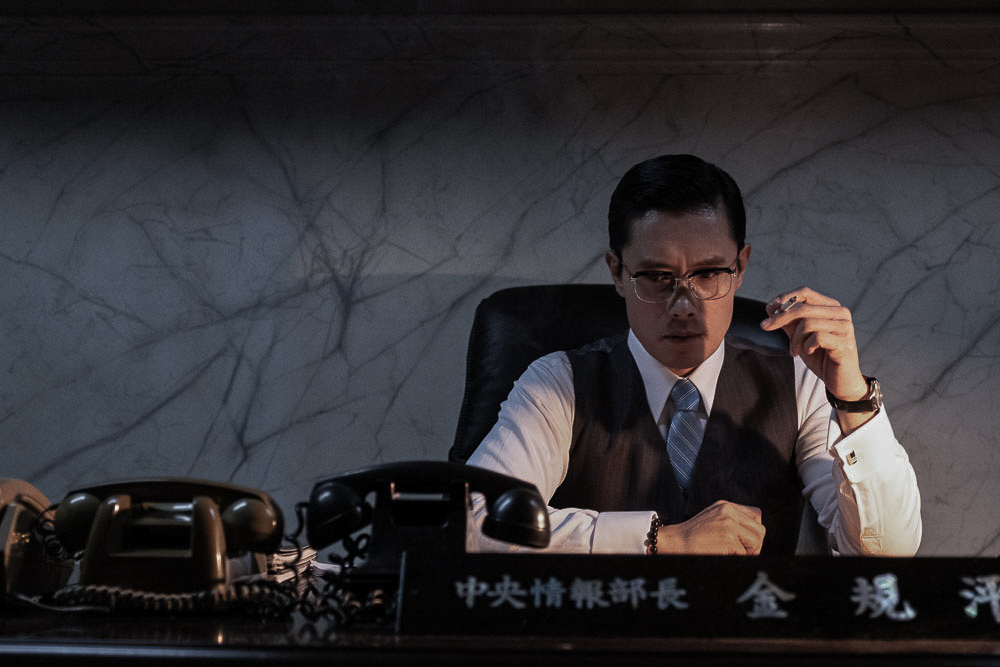 The 13 movie submissions included “Peninsula” by Yeon Sang-ho, “Deliver Us from Evil” by Hong Won-chan and “Beasts that Cling to the Straw” by Kim Yong-hoon, among others.

“We had a lot of discussion as to which movie made this year has the most representativeness,” said KOFIC on its announcement Wednesday. “After much discussion, we decided ‘The Man Standing Next’ and ‘Moving On’ had lots of merit and finally chose ‘The Man Standing Next.’ The movie is attractive in that it shows the relatively dark side of history of Korea, which achieved unparalleled economic growth and is now one of the leaders in the culture sector.”

Lee Byung-hun, known internationally for his role in “G.I. Joe: The Rise of Cobra,” plays the role of Kim Kyu-pyung, the Head of KCIA who eventually kills the president, identified only as “President Park.” Veteran actor Lee Sung-min plays the role of the Korean president and Kwak Do-won appears as a former Head of KCIA.

After Bong Joon-ho’s “Parasite” won for best international feature as well as best picture, best director and best original screenplay at this year’s Oscars, interest in Korean films has skyrocketed, according to KOFIC.

The Academy is scheduled to hold the 93rd Oscars on April 25, 2021 with the nominations announced on March 15.