With artificial intelligence transforming industries and businesses, South Korean companies are embracing the technology in their recruiting processes.

Ranging from tech companies to financial firms, the country’s popular employers have increased the use of AI-powered recruitment robots in determining employees’ job qualifications and personal characteristics.

One of the latest companies to join the fray was major mobile carrier KT. For its recruitment slated for later this year, KT announced Tuesday it would use an AI algorithm to screen candidates’ job resumes.

“To ensure objectivity in the recruiting process, we are seeking to analyze candidates’ resumes with (an) AI algorithm. It will determine how qualified the candidates are and whether there is plagiarism in the resume,” KT said in a press release. 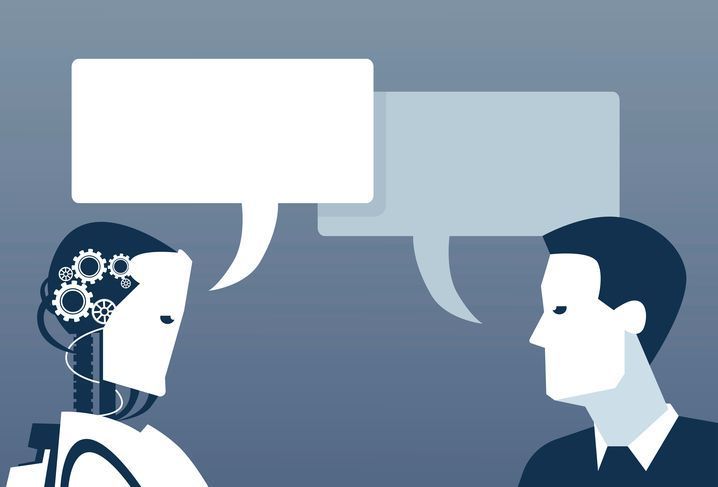 While AI algorithms are mostly being used at the initial phase of recruitment, various companies have been expanding the scope of AI-powered recruitment to make the hiring process speedier and fairer.

According to local AI software company Midas IT, the number of companies using AI for job interviews increased to 140 in August, compared with 45 companies during the same period last year.

Recently, the military announced a plan to adopt an AI system to recruit junior and noncommissioned officers. In June, the Army began a trial service for AI-based job interviews, in which chatbots screen applicants by analyzing their answers to rudimentary questions.