According to the firm, its “DDingdongs Day” emoji is no longer available on its Kakao Talk app store. After it was launched last year, the emoji gained popularity after some K-pop fans spotted popular boy band BTS members using it.

Japanese developer Yuki Kanai has claimed that Kakao’s emoji plagiarized his “Super High Spirit Cat” emoji developed in 2016. He posted on social media last week that he has asked Kakao to address his allegations.

“The emoji in question was suspended after the Japanese designer complained,” a Kakao official told The Korea Herald. 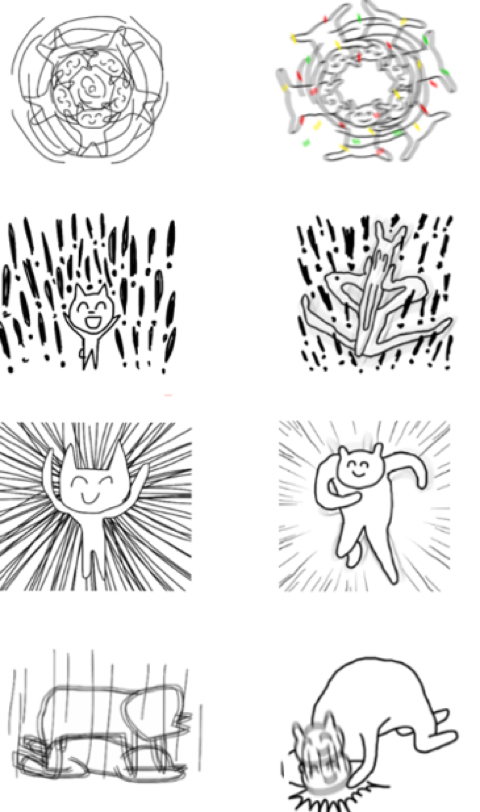 In his interview with local media, Kanai said he is considering suing the Korean emoji designer for intellectual property violation. The identity of the designer has been withheld due to the ongoing dispute.

Kakao declined to comment on specifics of the legal procedures.

It is not the first time that Kakao has suspended sales of its emojis due to plagiarism allegations. In 2017, “Mushiman” was suspended amid claims that it plagiarized images from Japanese manga series “Death Note.” The developer had pleaded guilty.

“If a designer admits to plagiarism, then we can stop selling the emoji in question,” the Kakao official said. “We will step up our efforts to protect IP rights.”

Emojis are one of the most lucrative business areas for the company, whose business portfolio ranges from finance to blockchain. According to Kakao’s balance sheet last year, 50 emojis accounted for sales worth 50 billion won ($42 million) since it entered the business in 2011