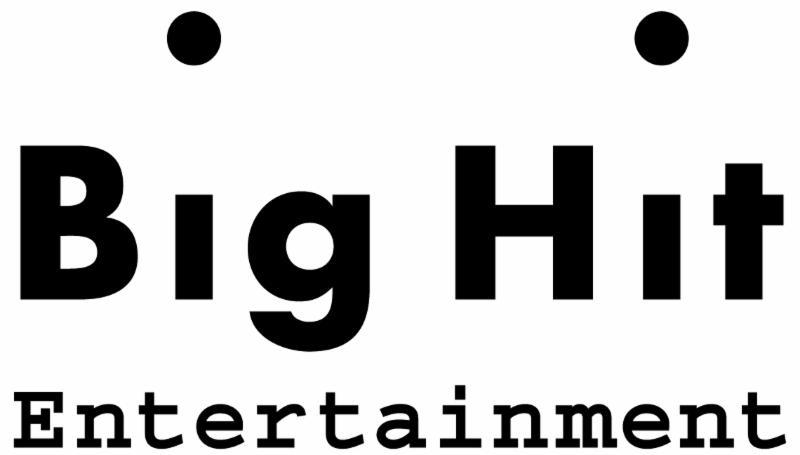 According to a report released by the Hyundai Research Institute, the value of the agency is estimated at between 1.28 trillion won ($1.08 billion) and 2.28 trillion won. With the valuation, the company was classified as a unicorn, meaning a nonlisted venture valued at over $1 billion.

Despite snowballing rumors of its potential stock market flotation, however, the company earlier said it had no plans to go public in the foreseeable future.

Earlier this month, BTS held concerts at Britain’s Wembley Stadium, following in the footsteps of top-tier artists such as Queen, Michael Jackson, Madonna and Celine Dion.

The landmark performances came in the wake of the band’s latest album release. The album, “Map of the Soul: Persona,” had sold 3.23 million units as of end-May.

A major forte of the band is its geographically diverse fandom, spread out across Asia, Europe, the United States and many other nations, the report said.

Consistent support from millennials, who actively share BTS content via social media, is another factor that could expand the band’s leverage from the music industry to other sectors such as travel, cosmetics and fashion, it added.