The controlling stake up for sale is held by Nexon founder and chairman Kim Jung-ju and his wife. 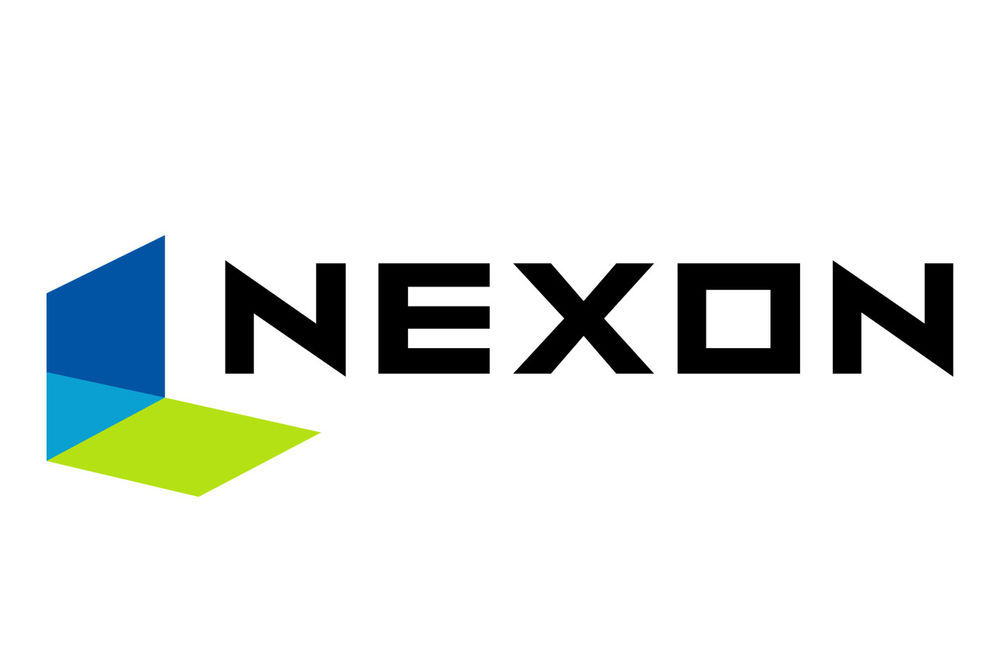 Officials at the five bidders were not available for comment.

The acquisition price could reportedly fetch up to 13 trillion won (US$11 billion). Given the high price tag, financial sources expect bidders will form a consortium to finance the deal.

NXC is the largest shareholder of Nexon with a 47.98 percent stake estimated to be worth 6 to 7 trillion won.

Nexon, listed on the Tokyo stock exchange, closed at 1,617 yen

($14.9) on Friday, down 1.22 percent from the previous session's close, and its market capitalization stood at 1.45 trillion yen.

Nexon has a number of popular online game titles in its portfolio, including "MapleStory," "Dungeon Fighter" and "Mabinogi," along with a number of mobile games through its subsidiaries.

Nexon posted sales of $2.3 billion in 2018, up 8 percent from a year earlier, making it the world's 12th largest gaming company by sales.

The stake sales, which have faced several delays, come at a time when local companies have complained about tough regulations on the nation's gaming industry that restrict access for teenagers after midnight and put caps on monthly in-game spending.

The World Health Organization's recent move to officially recognize "gaming addiction" as a mental health disorder has clouded the long-term outlook for growth among game companies.