LG Electronics said Friday its flagship smartphone G8 ThinQ ranked top in camera functionality in a recent survey, amid the company’s efforts to increase its presence in the smartphone market dominated by Samsung Electronics and other global giants

According to the survey by Valued Camera eXperience, the G8 ThinQ scored the highest in an overall assessment of camera performance with 77 points. The smartphone outperformed its competitors in terms of image quality.

Some of the latest smartphones were not included in the ranking, such as Huawei’s P30 series and Samsung’s Galaxy S10 series. Apple’s iPhone XS Max scored 68 points in the overall assessment. 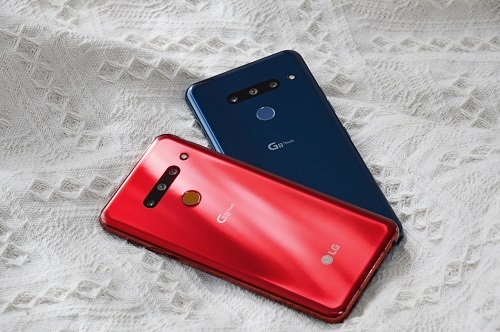