EU steps up pressure on Korea to ratify ILO conventions

Under the EU-Korea free trade agreement implemented in 2011, both sides agreed to improve labor and environmental standards via a dispute settlement mechanism in the trade and sustainable development chapter. 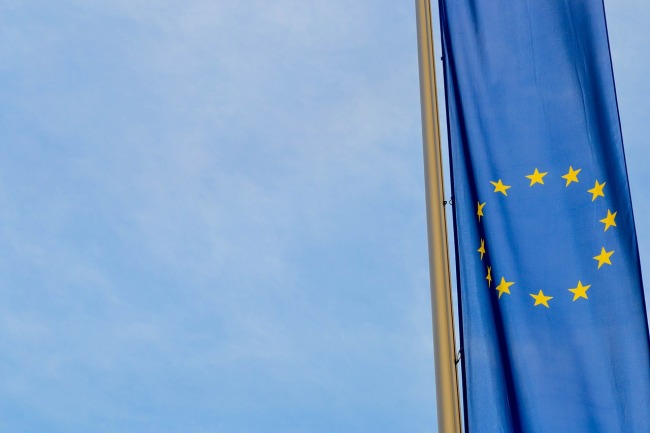 “As part of the agreement both sides made commitments on workers’ rights, but so far the actions taken by the Korean government to implement this dimension have not been sufficient,” European Commissioner for Trade Cecilia Malmstrom said in a statement, highlighting that the “EU has a duty to uphold the spirit and letter of the agreements.”

The EU-Korea FTA requires Korea to work on ratifying and further applying ILO conventions. Korea joined the ILO in 1991, but it has ratified only 29 of the 189 conventions.

The EU has expressed concern, as Korea has not ratified four key conventions, including freedom of association and protection of the right to organize, the abolition of forced labor and the right to collective bargaining.

Consultations between the two parties are expected to take place from January 2019, according to the Labor Ministry. According to the agreement, both sides can convene the Committee on Trade and Sustainable Development and a panel of experts to look into the matter until they arrive at “a mutually satisfactory resolution.”

As the term “mutually satisfactory resolution” is not clearly defined, “we cannot predict the outcome of the consultations yet,” Jeong Hae-young from the Labor Ministry told The Korea Herald.

The EU cannot impose additional tariffs or penalties on Korea for delaying or failing to ratify the ILO conventions, but the Labor Ministry raised concerns that the delay could hinder the expansion of free trade between the two parties.

In a bid to ratify the conventions, the government said it would encourage Korea’s Economic, Social and Labor Council to hold discussions soon.