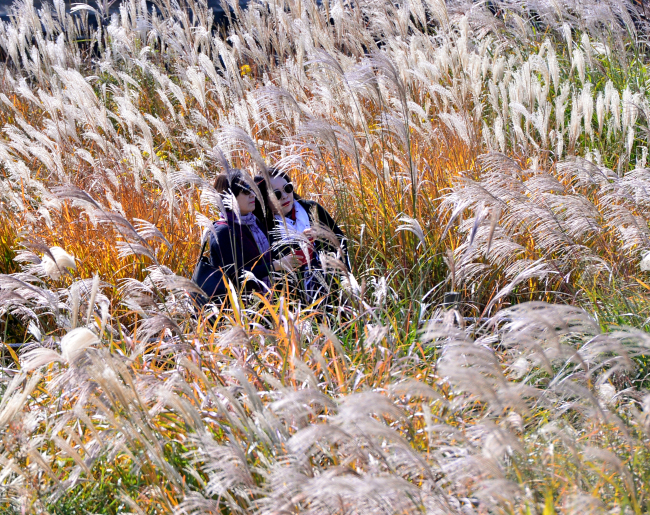 South Korea used to be known for having distinctive four seasons in a year, but spring and fall are getting shorter year by year. To fully enjoy the short period of the autumn season, people in Seoul are flooding to popular picnic spots in the city.

Many families, couples and friends can be spotted taking selfies and pictures on the streets, trying to capture the moment with their loved ones. More than 5.8 million posts appear on Instagram when searching for the Korean hashtag “fall,” many of them featuring blazing colors of fall foliage and silver grass. 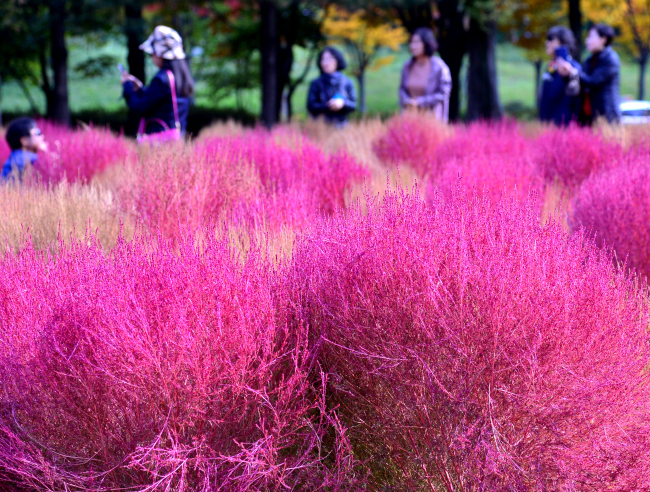 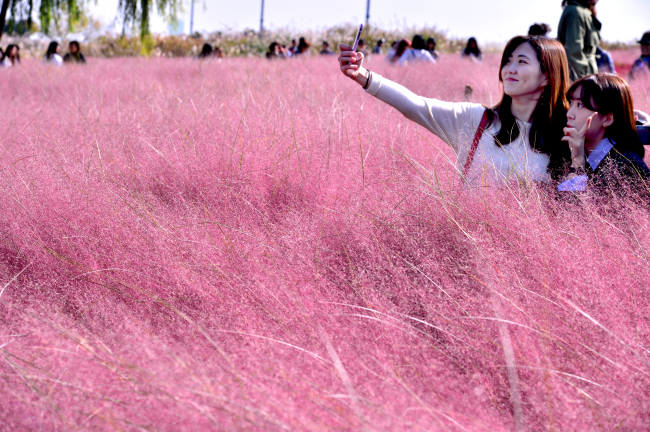 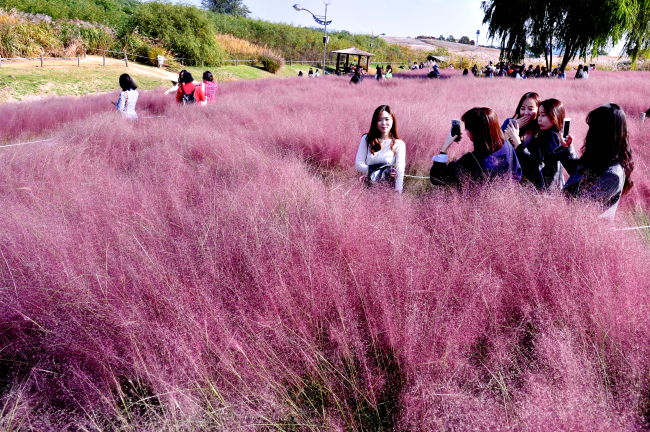 Among the many places on display, Seoul Sky Park in Sangam-dong has caught on with locals these days with its vast silver grass and pink muhly grass field. The swaying grass of mesmerizing colors create a vive surreal enough to overwhelm visitors. The silver and pink muhly grasses cover the park until late January and mid-November, respectively, but the pink muhly may be cut down earlier depending on conditions. 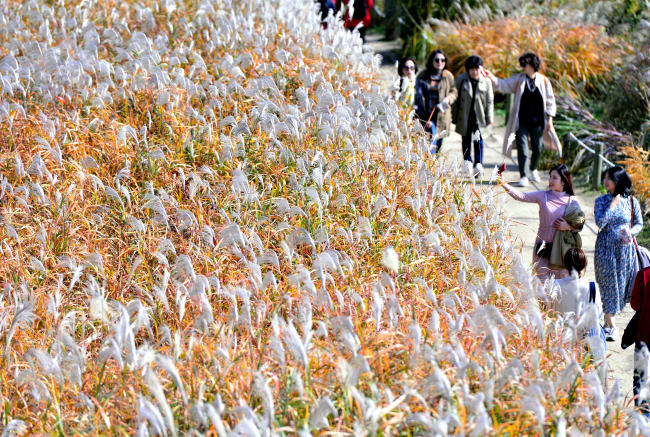 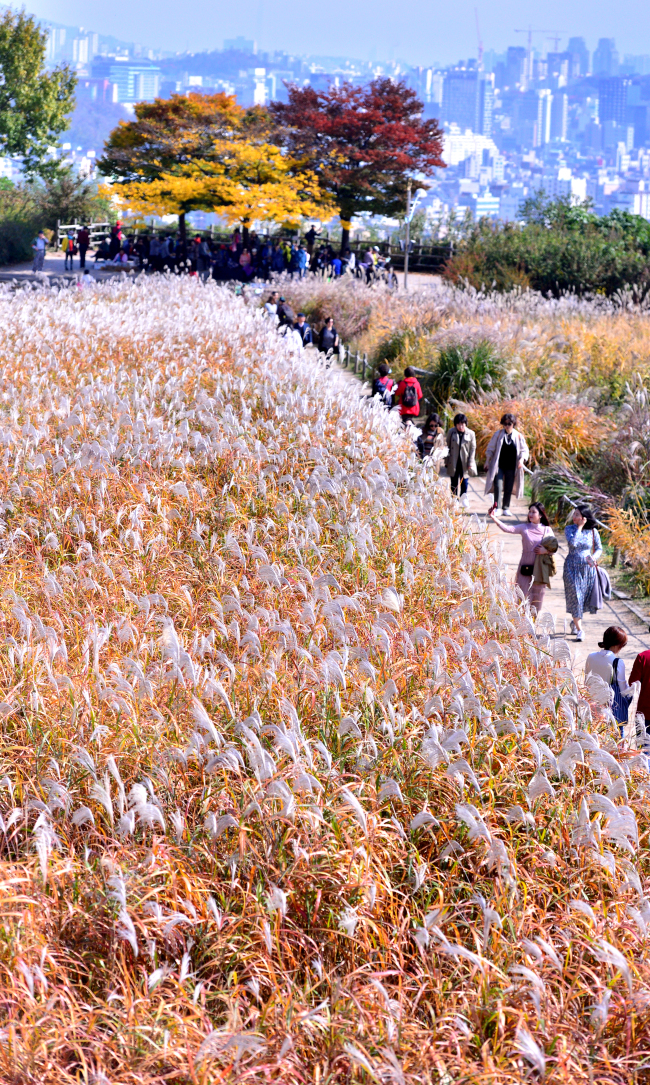 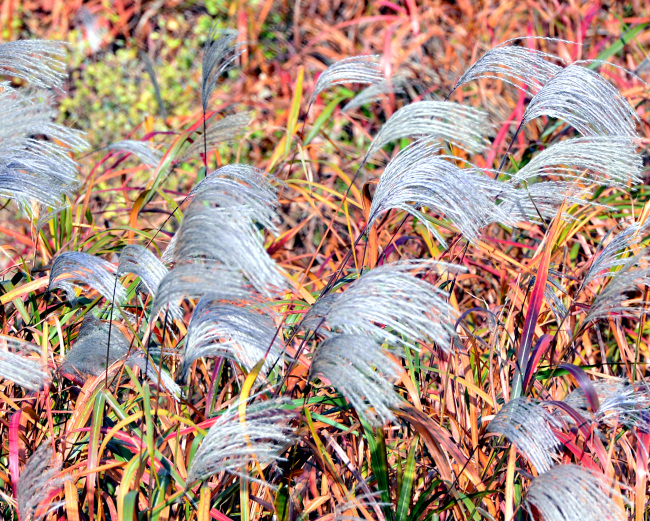 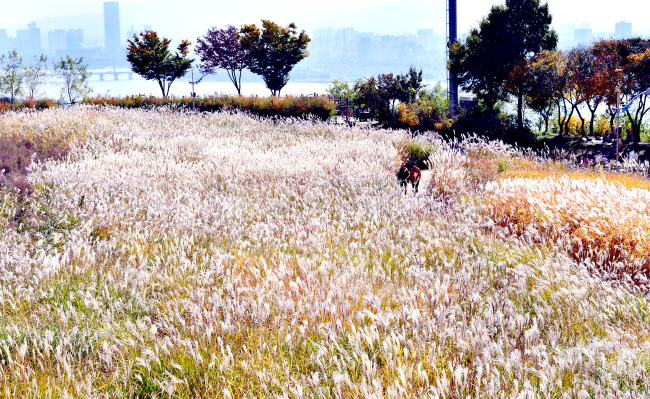 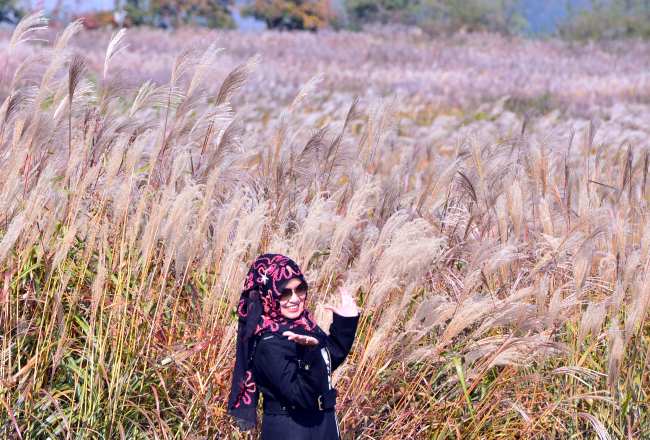 Visitors can also enjoy the full colors of fall foliage in nearby parks. 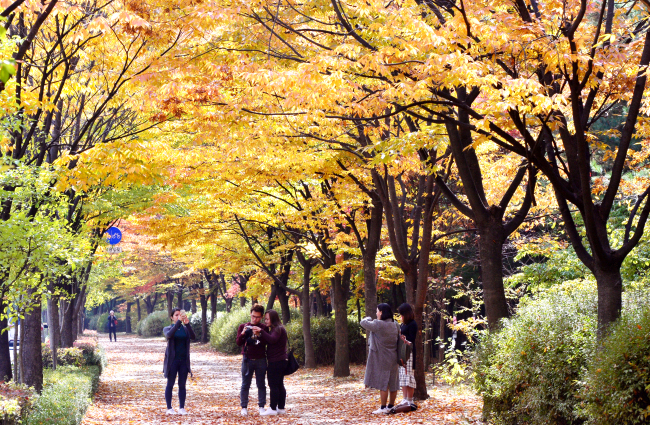 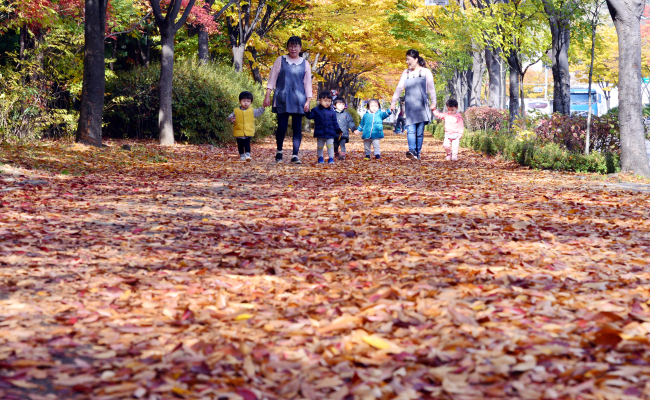 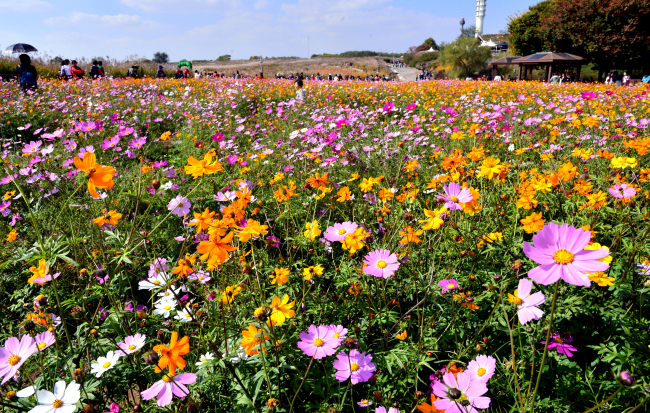