The investment makes Netmarble the second-largest shareholder of Big Hit Entertainment, according to the Korean game maker.

“Big Hit Entertainment is a fast-growing company which is already cooperating with Netmarble,” said Netmarble in a statement. “We hope that this investment will expand the synergies between the two firms.” 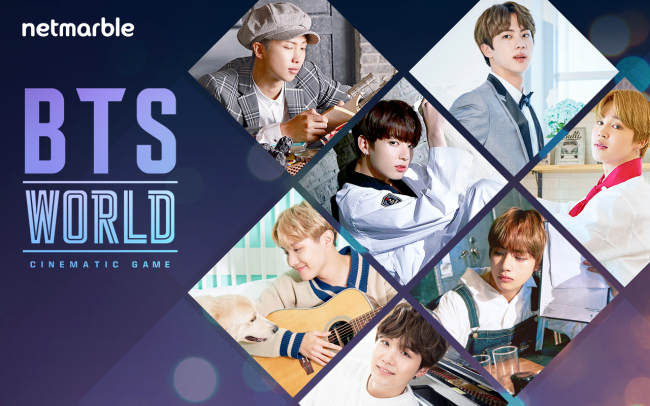 The two firms have already partnered for the development of a new mobile simulation game called “BTS World” that uses musical and visual content related to BTS, set to be launched in the first half of this year.

According to Netmarble, “BTS World” is designed to be a “realistic cinematic game” where players can manage and train members of BTS. It will incorporate more than 10,000 photos of BTS as well as 100 storytelling video clips, to be exclusively available through the game.

“We are happy to be welcoming Netmarble Games as a major stakeholder. We are glad to be working with an investor offering us benefits from a both financial and strategic viewpoint,” Big Hit Entertainment said in a statement.