‘A Korean Odyssey’ dealt another blow with accident on set

On Wednesday, local media reported that a staff member of the drama had fallen from a height of more than three meters while setting up a chandelier at the set in the early hours of Sunday morning. He is said to have broken his spine and pelvic bone in the fall and was transferred to the hospital unconscious. He later regained consciousness at the hospital but doctors said the injuries sustained could cause partial paralysis. 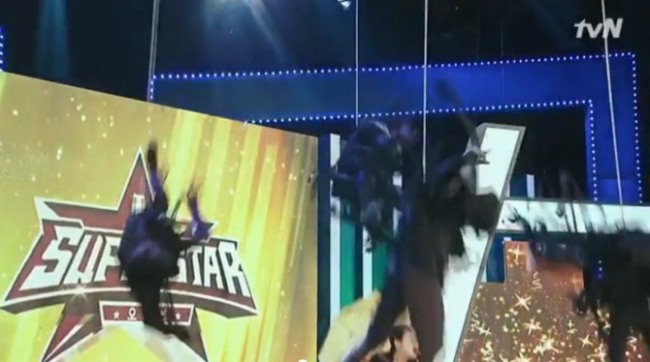 Later on Wednesday, tvN producers officially apologized for the accident, saying, “We producers have realized the seriousness of the situation and have been discussing the treatment process with the patients’ family. We will pay keen attention to prevent further accidents on the drama set.”

They also added that the injured staff member’s family has agreed to let MBC Art handle the issue.

The fantasy drama, featuring actor Lee Seung-gi in a lead role, was recently slammed for major errors on its Sunday episode. The mistakes included airing unedited stunt wire scenes and repeatedly running ads and previews of other shows until the show was abruptly cut off.