Seoul Metropolitan Police Agency told the local press that officers have visited the 29-year-old singer and questioned her over the claims. 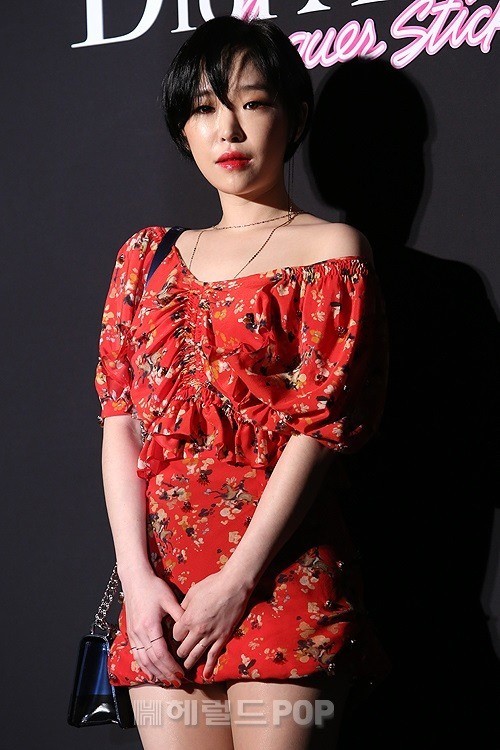 The acquaintance in question, a friend of Gain’s boyfriend actor Ju Ji-hoon, has also been questioned as a witness.

Last Sunday, Gain wrote on her Instagram account that she had been offered the drug. She also revealed that she was receiving psychiatric treatment, and that she was greatly angered by the offer.

Smoking marijuana is punishable by up to five years in prison or a fine of 50 million won ($44,326).

Over the past few years, some Korean celebrities have been embroiled in scandals involving marijuana. Last week, T.O.P of boy band Big Bang was charged with smoking marijuana four times in 2016.