LG to debut next flagship smartphone G6 in Feb.

In a teaser video released earlier in the day on its YouTube and Facebook accounts, LG hinted that the new smartphone would be released in February. 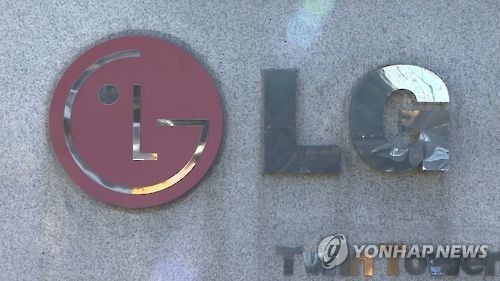 The date means that LG will unveil the new smartphone at the Mobile World Congress show next month, an LG official said.

The 40-second video asks seven people, "What's on your wish list for the ideal smartphone?"

LG has said the G6 smartphone will feature a 5.7-inch display and a wide-angle camera lens.

With its new smartphones failing to appeal to consumers amid a tougher competition with Chinese brands, LG's smartphone division has posted operating losses since the third quarter of 2015.

During the fourth quarter of last year, LG's smartphone business is believed to have posted an operating loss of between 400 billion won ($338 million) and 500 billion won, according to some analysts. (Yonhap)