According to the carmaker, the G80 sold a total of 2,410 units in August, the first month of the launch. The figure is a 27.6 percent surge compared to its predecessor Hyundai Genesis a year ago.

The G80 is a rebadged version of the previous Genesis sedan. The carmaker revamped its upscale sedan car lineup under the refurbished brand name Genesis in November last year.

The luxury limousine Genesis G90 is expected to hit the US market in October. 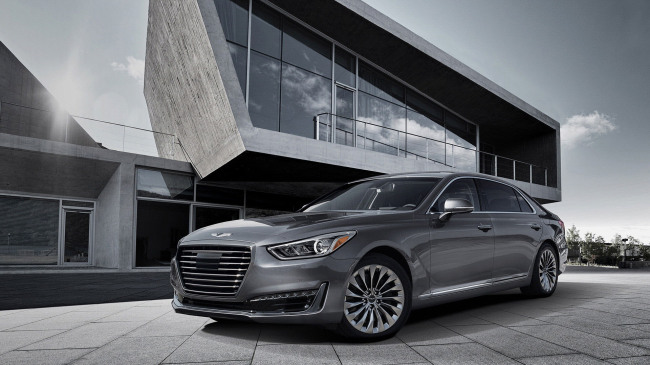 In the meantime, Hyundai and its smaller affiliate Kia Motors saw their combined car sales fall slightly in August.