Samsung gears up to supply OLED panels to Apple

According to Chosun Biz, a local news daily, the firm has recently started installing new equipment at its A3 OLED plant in South Chungcheong Provgince, intent to beef up its OLED production capacity. 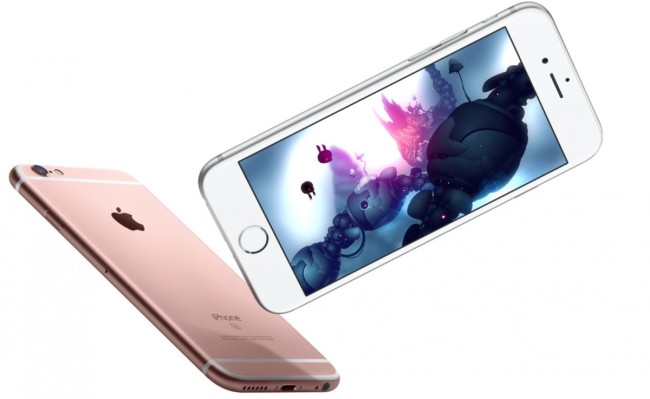 Samsung plans to supply display panels to Apple’s first OLED iPhone, which is widely rumored to roll out in the third quarter next year.

With the planned adoption by the iconic smartphone brand, other handset-makers, including those in China, are increasingly turning to OLED displays for their high-end models.

Samsung, which dominates the small OLED market for smartphones with nearly 97 percent share, aims to more than triple its production capacity by next year.

Chosun Biz said LG Display, which has supplied liquid crystal displays for the iPhone, is unlikely to become a secondary OLED supplier to Apple for some time, considering its still-low yield rate.