The tech company has moved its production facilities in Wroclaw in western Poland where it used to produce around 3 million TVs per year to Mlawa, a county located northwest of Polish capital Warsaw. The total production capacity at the Mlawa production plant has increased to 7 million with the relocation. 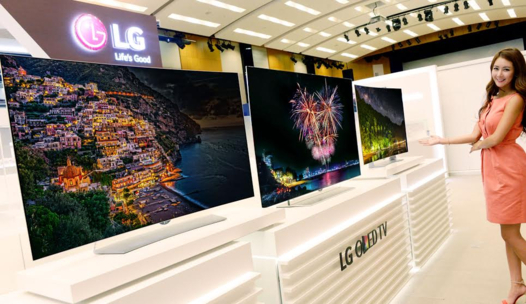 “The latest decision to relocate the production facilities is aimed at improving efficiency in management and production and swiftly responding to changing demand in the European region,” an official from the tech firm was quoted as saying by MoneyToday.

The company, which saw its revenue in Europe drop 700 billion won (US$609 million) to 5.8 trillion won in 2015, moved its European head office in London to Dusseldorf, Germany, late last year.

“The construction plan for the electric battery plant is being delayed since it has faced difficulty in the talks with the Polish government for incentives,” an LG official said.

It is expected that LG Chem will be able to strike more deals with European car companies once the production plant goes into full operation.

The battery firm supplies its electric car batteries to more than 20 global car manufacturers including Renault, Audi and Volvo.