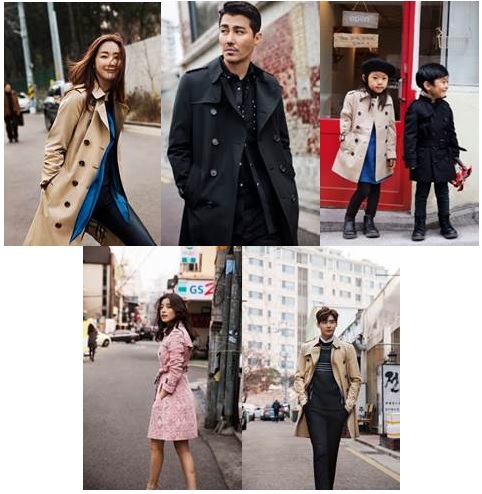 Burberry unveils “Art of the Trench in Seoul” project

Burberry, a British luxury clothing and accessories brand, has launched its “Art of the Trench in Seoul” project here.

Around 30 celebrities including actors Lee Jong-suk, Cha Seung-won and Ko Su, as well as actresses Choi Ji-woo and Han Hyo-joo participated in the making of the project.

The project can be viewed at Burberry’s flagship store in Seoul, on the website Burberry.com as well as through various social media platforms including KakaoTalk, Facebook and Twitter. 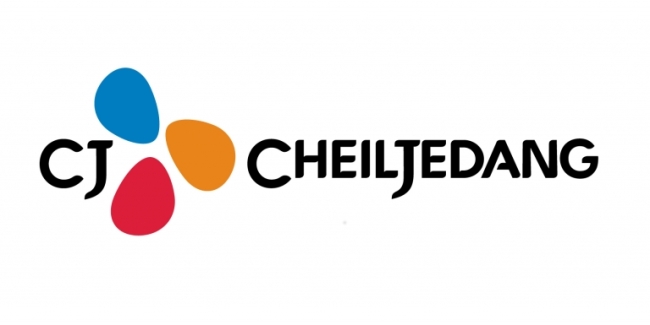 The company opened the center in Fullerton, California on Wednesday, marking its second overseas center following a similar one established in China in 2002.

The new center will focus on developing a wide range of Korean frozen and processed foods as well as Korean sauces that better cater to U.S. consumer tastes.

Entering the U.S. market in the mid ’90s CJ Cheil Jedang reaped more than 100 billion won ($811 million) in sales from its Korean dumpling products in the American market last year. 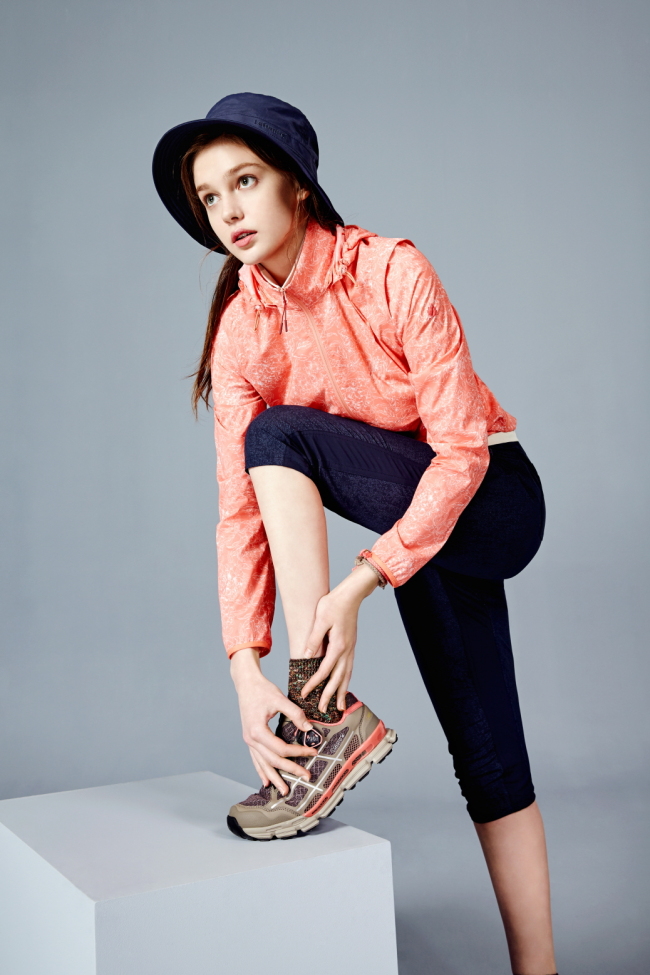 The French outdoor equipment and clothing brand has launched a new trail-running shoe equipped with a tri-density midsole for optimum cushioning and shock absorption in South Korea.

Dubbed the Rhythm Walk, the new lightweight trail shoe is surrounded by Gore-Tex fabric, a waterproof fabric which maintains air flow in the shoe.

The shoe’s laces can also be easily tightened or loosened using a dial, enabling maximum comfort and convenience for wearers.

The Lafuma Rhythm Walk is priced at 239,000 won ($196). It is available in a variety of colors including brown navy and pink. The new shoe can be purchased at Lafuma stores nationwide at www.lfmall.co.kr. 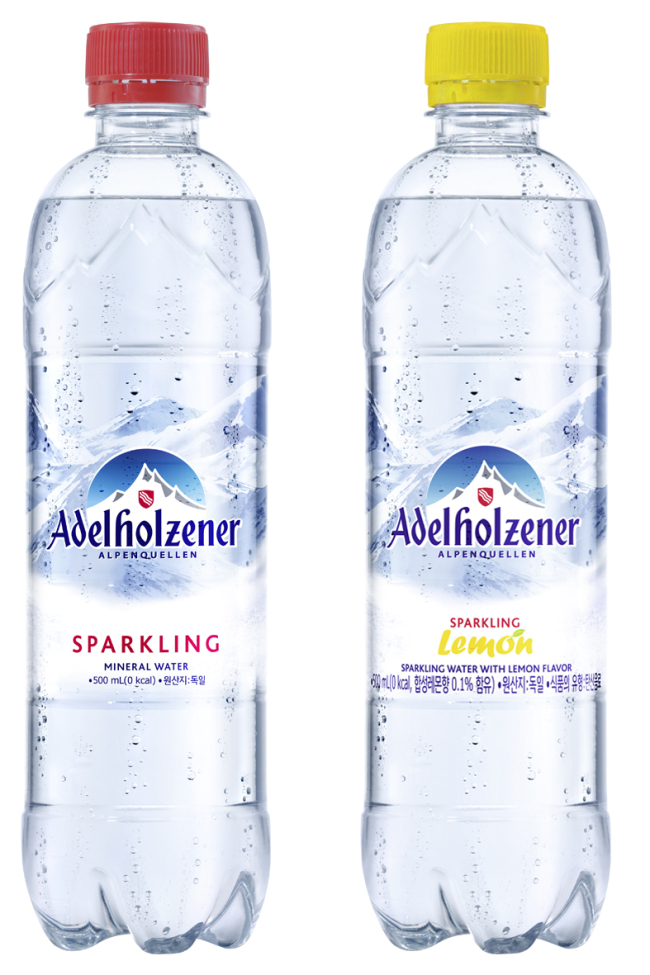 The sparkling water is made by injecting carbon dioxide into fresh water from the Alps, which is pictured on the product bottle.

“Adelholzener Alpenquellen’s sparkling water is the No. 2 sparkling brand sold in all of Germany,” said a Nongshim official, citing plans to focus on marketing the premium aspects of its new product. 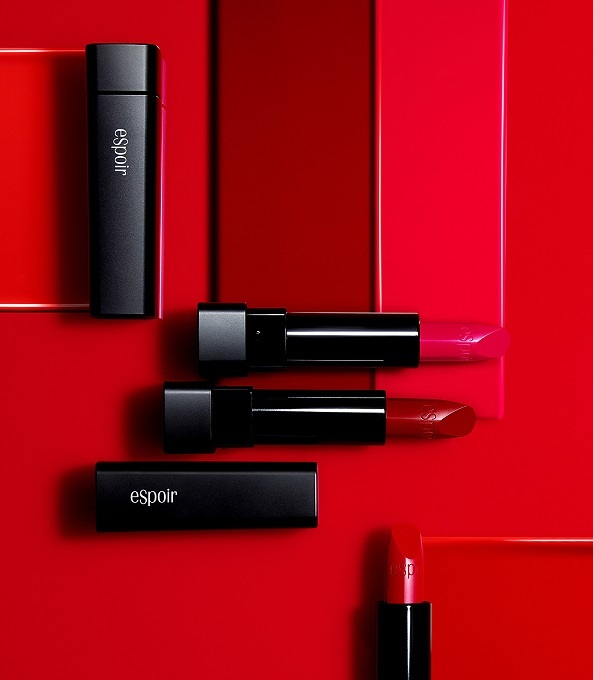 Made with AmorePacific’s patented lipstick technology, the new lipstick delivers a glossy yet matte finish for lightweight, moisturized wear. With just one stroke, the product seeps into lips creating an even, deep coloring, Espoir said.

“Norway Signature” is available in 12 colors that have been carefully selected and optimized to meet Asian skin tones. 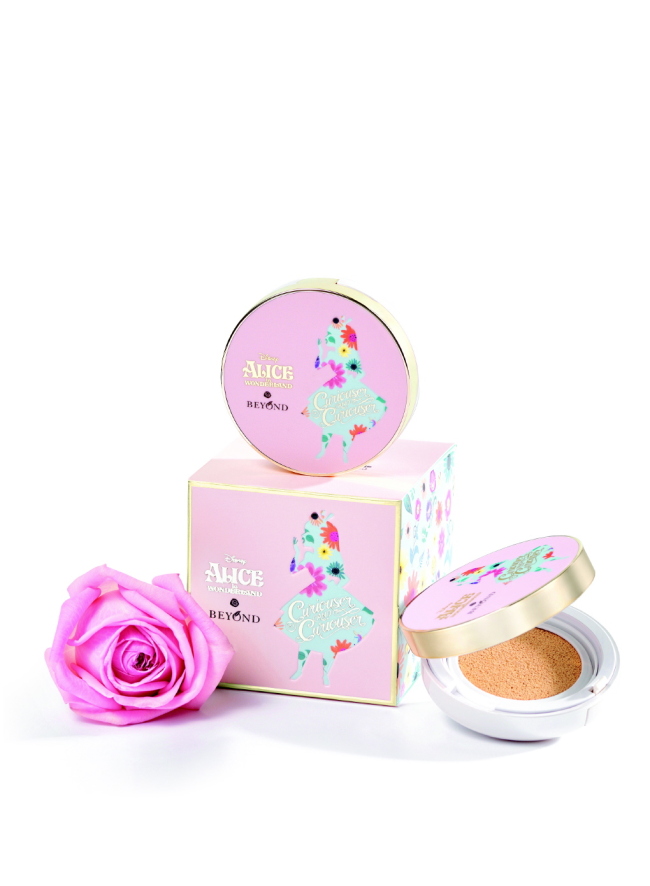 Beyond launches “Alice in Blooming” collection

Beyond, a skin care brand under LG Household & Healthcare, has launched the “Beyond Alice in Blooming Collection,” based on Disney’s animated film “Alice in Wonderland.”

The new collection includes Beyond’s cushion foundation, a two-tone lipstick, a facial cream, a sunscreen as well as nail and makeup products printed with characters from the animation in a pink-and-mint theme.

Prices of individual products from the collection range from 8,000 won to 34,000 won. 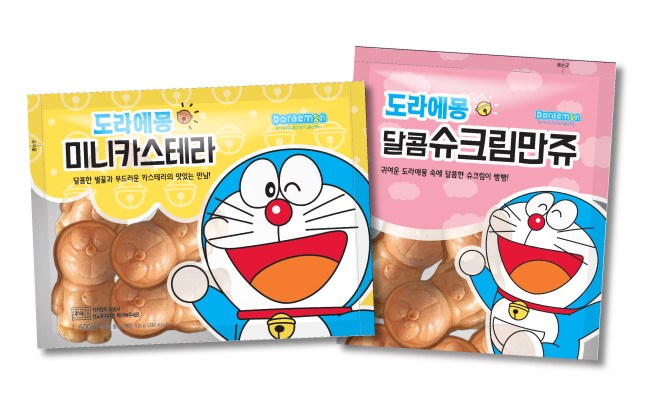 7-Eleven has introduced two types of bread shaped like Doraemon, the main character from the beloved Japanese manga series under the same name, in South Korea.

7-Eleven is holding a promotional event through Instagram and Facebook to celebrate the launching of its new product.

Those who purchase a Doraemon bread are eligible for prizes including the top prize of a 1-million-won traveling gift certificate to Japan and mobile gift certificates through Instagram. Similar prize giveaways are available through 7-Eleven’s Facebook page.