Samsung and LG had a combined market share of 33.6 percent, down a whopping 37.1 percent from a year earlier, the data compiled by industry tracker IHS Technology showed. 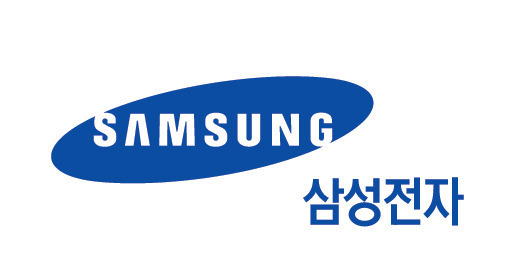 The market share of their Chinese competitors, such as Hisense, TCL and Skyworth, rose 5.7 percent to account for 27.5 percent of the market.