By Korea Herald
Published : Jan 30, 2015 - 22:03       Updated : Jan 30, 2015 - 22:03
While Koreans are increasingly consuming imported superfoods, there are also some Korean foods that are recognized overseas for their nutritional benefits. Here are some homegrown foods that have been mentioned in foreign publications over the past few years for their health benefits. 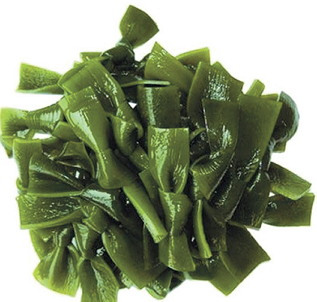 In a story covering Wando Seaweed Festival, held in Korea last September, the Wall Street Journal highlighted seaweed soup, traditionally eaten by mothers after giving birth in Korea, as it contains iodine, which helps restore blood and heal wounds. Seaweed is also full of vitamins and protein; five sheets of dried laver contain as much protein as a single egg, and a single sheet contains as much vitamin A as two eggs.

Shiitake mushrooms are commonly eaten in Korea and other East Asian countries. The Huffington Post ran an article on superfoods in 2013, in which shiitake mushrooms were mentioned as one of the best sources of vitamin D. Shiitake mushrooms also contain eritadenine, which helps lower cholesterol levels and improve circulation, and lentinan, a compound with antitumor properties. 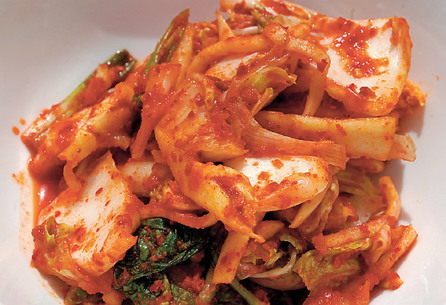 Kimchi was listed as one of the World’s Healthiest Foods by Health Magazine in 2008. The article touted kimchi as a “high-fiber, low-fat” food that was part of the reason for Korea’s relatively low obesity rate. Kimchi also contains vitamins A, B and C, as well as lactobacilli bacteria (commonly found in fermented foods), which can help digestion and prevent yeast infections. Some studies also suggest that compounds in fermented cabbage may prevent cancer growth. 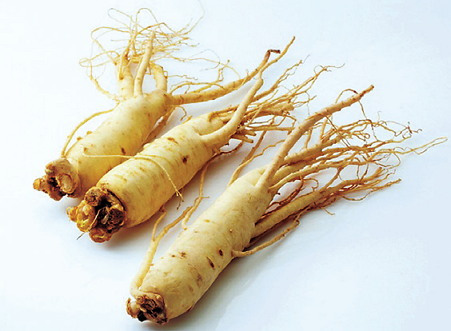 Swiss-based Global Health Lab published an article on the benefits of ginseng. Ginseng has traditionally been used as medicine, and its roots contain vitamins and minerals. Ginseng also contains active components ― ginsenosides and saponines ― which boost the immune system.