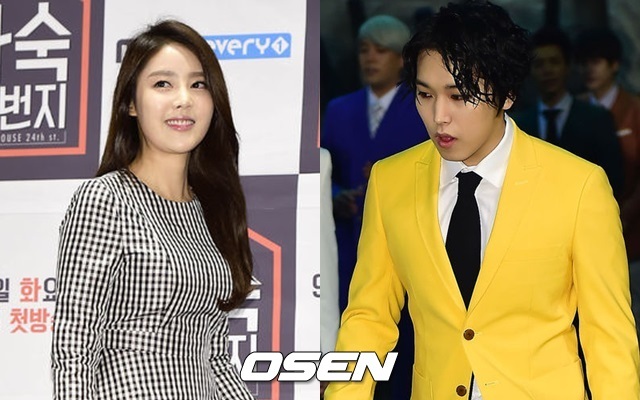 Actress Kim Sae-Eun’s agency denied reports that she and Super Junior member Sungmin will get married in December.

A local news outlet stated on Tuesday that Sungmin and Kim will tie the knot on Dec. 13 at a luxurious wedding hall “The Raum” in southern Seoul.

However, Kim‘s management agency denied the reports as untrue.

“Kim and Sungmin are still dating, but the rumor of the two getting married is not true. Kim is currently focusing on her schedule as an actress,” Kim‘s agency was quoted as saying.

An official of the wedding hall reportedly told that the two have not made a marraige reservation. “There is no reservation under the two celebrities on Dec. 13,” the official said.

The two made public their romantic relationship last month.