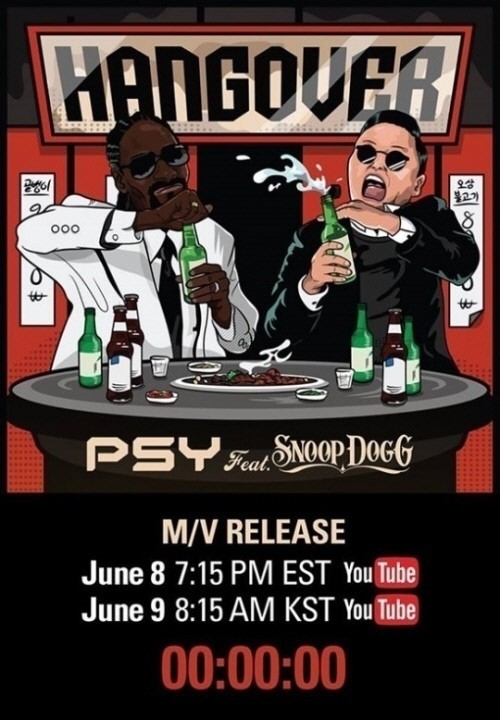 Some fans welcomed the viral sensation’s grand comeback, while others expressed their disappointment and concern over the song.

Another netizen, identified as Ashley Davidson, wrote, “Is Psy even singing in this?”

Korean fans found the song disappointing for different reasons. Some voiced discontent over what they view as a wrong depiction of Korean culture.

“I understand that Psy wants to show Korea’s drinking culture in a funny way, but he is now a world star. Many watch his music video. I am just worried our culture might be wrongly represented by Psy’s lowbrow song,” an unidentified netizen said.

“Psy seems to feel pressured to introduce Korean culture. Soju, Karaoke, getting drunk, hangover. But his mega-hit ‘Gangnam Style’ wasn’t a big hit because it was about Korea,” said the Twitter user @twittingsunny.

For this reason, another Twitter user acknowledged that Psy’s music video would draw more praise abroad than at home.

“Drinking culture is nothing new, it is rather boring. But ‘Hangover’ is geared for the overseas market. It could be fresh for foreigners if they seek value in fun itself,” a music critic told the Korean media outlet Dispatch. 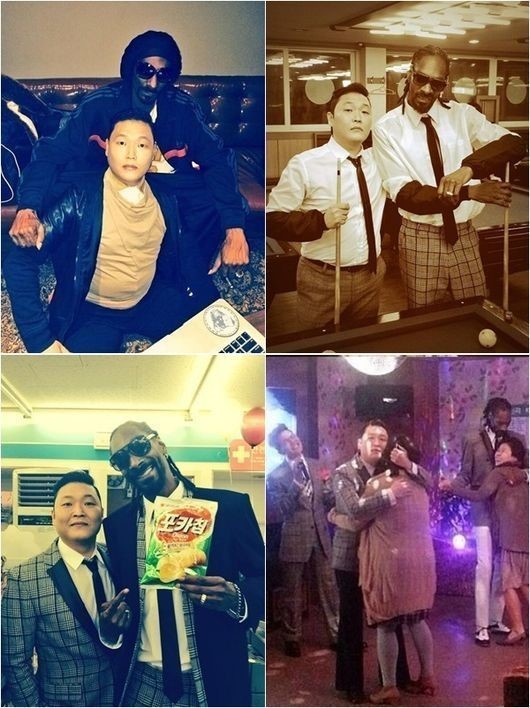 The song does not feature unique dance moves like the horse-riding dance from “Gangnam Style” or hip-swinging dance for “Gentleman” that made a splash around the globe.

Fans, however, find it “oddly” addictive, especially with the swirling hip-hop beat and Snoop Dogg’s Auto-Tuned repetition of the word “Hangover.” They also found the music video funny, with its typical “Psy style.”

“Hangover” will be available as a digital download worldwide through iTunes at midnight EST on Monday.

It is only two weeks since his iconic song “Gangnam Style” became the first music video to clear the 2 billion views mark on YouTube. His follow-up, “Gentleman,” is expected to break 700 million views at any time.

Psy is to release his new single album “Daddy” this summer.