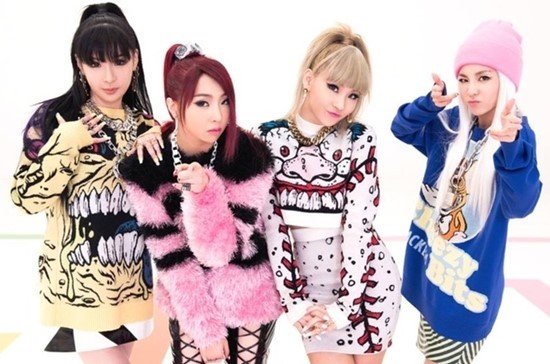 Billboard, the renowned American music magazine, has made a list of the five must-watch videos of K-pop girl group 2NE1 in celebration of the quartet’s fifth anniversary.

2NE1’s signature song “I Am the Best,” released in 2011 and viewed more than 90 million times on YouTube, was crowned the best music video of the group. “Missing You” was ranked No. 2, followed by “Can’t Nobody,” “Do You Love Me” and “Fire.”

The group immediately made waves for pulling off “unconventional tracks” after their debut in 2009, holding the U.S. record for the highest-charting and best first-week sales for a K-pop album.

The quartet, which held their first concert in the Philippines on May 17, is slated to perform in Kuala Lumpur, Malaysia, as part of their 2014 world tour “All or Nothing.”