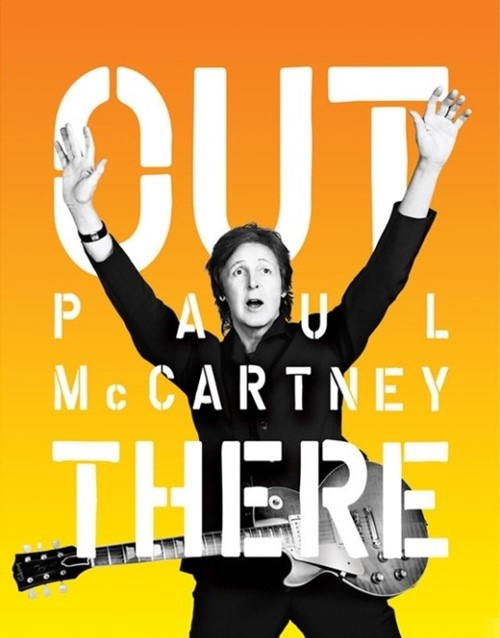 Former bass player of the Beatles Paul McCartney’s first concert in Korea has been canceled due to his health problems, the concert organizer Hyundai Card announced on Wednesday.

“Paul McCartney will regrettably have to postpone his forthcoming concert in Seoul, South Korea. After coming down with a virus in Japan, doctors have ordered Paul complete rest. Paul is still not feeling better and this cancellation is unavoidable,” said a spokesperson for Paul McCartney. “All possibilities to reschedule this show are being explored.”

“I was really looking forward to visiting and playing in South Korea for the first time and I’m sorry to be letting fans down. I’m very disappointed by this and hope to be able to visit soon,” McCartney wrote in the cancellation statement.

The 71-year-old pop legend had been scheduled to perform next Wednesday at the 20th Hyundai Card Super Concert in Seoul.

Hyundai Card will release more information about the rescheduled dates as soon as they are settled. All tickets will be automatically refunded without any fee on Interpark and Yes24.