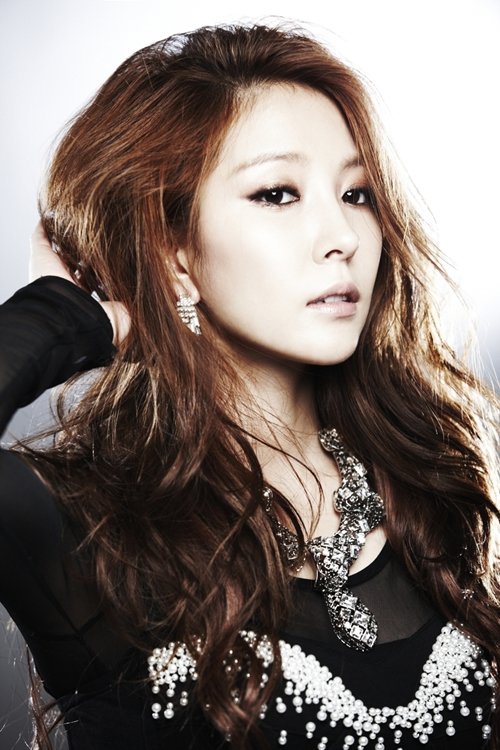 After the local release of her first Hollywood film, “Make Your Move,” and her latest Japanese EP, “Shout It Out,” iconic K-pop star BoA looks to continue ramping up her hallyu status with the launch of her first tour in Japan in more than four years, according to an announcement made by the singer’s Japanese label Avex Trax.

The 14-year veteran K-pop star will kick off her tour in September with two shows at the Tokyo NHK Hall before performing in Aichi, Osaka and Fukuoka.

“It’s been a long time coming and this concert will mark her 13th year since she made her debut in Japan so we are eagerly awaiting BoA’s new songs and dance moves,” read the statement from Avex Trax.