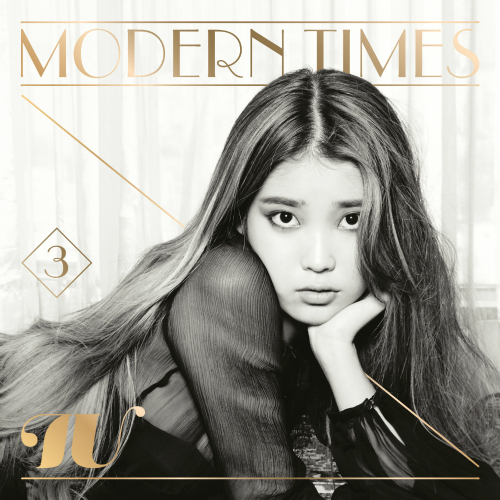 IU, known for her “younger sister” image and songs, has shed her cutesy pop cocoon for a more mature look and sound. “Modern Times” has a total of 13 tracks with genres that range from pop, folk, jazz and swing to bossa nova and Latin.

Title track “The Red Shoes” showcases IU’s vocals in a cabaret-style setting, complete with blaring horns and lively percussion. Like many of the tracks on the album, vintage sounds and modern effects are put together artfully, forming a fresh but familiar compilation of songs.

“Modern Times” has a distinct carefree feel that is reminiscent of jazz during the Roaring Twenties.

“Everyone has Secrets” features Brown Eyed Girls member Ga-in and is a bossa nova number that mixes the two singers’ voices well.

“Walk with Me, Girl” features veteran singer Choi Baek-ho and provides an interesting traditional Korean-sounding vocal into the mix.

“A Gloomy Clock” features SHINee’s Jong-hyun and is one of the most modern-sounding tracks in the whole album. The track provides listeners with an interesting array of bubbling, ticking, whistling and xylophone sounds, making for a playful song. 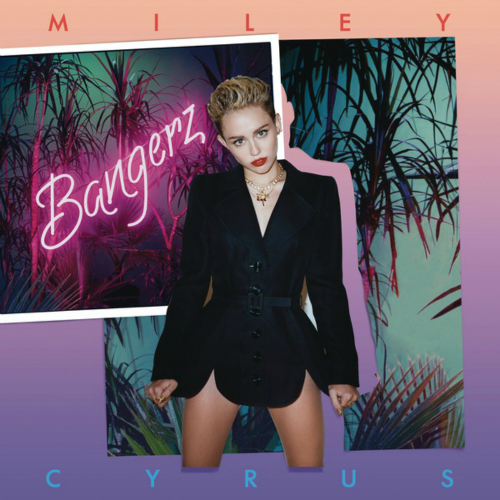 Cyrus’ “Bangerz,” her fourth album, is a collection that marks the 20-year-old‘s musical breakthrough. The former “Hannah Montana” star kicks off the 13-track set with “Adore You,” a downbeat song about love. Other tracks that follow with that energy -- “Wrecking Ball,” “My Darlin” and “Somewhere Else” -- capture a more mature, nuanced side of Cyrus that we haven’t seen much of -- and that‘s a welcome change. When she explores the different emotions of her character and doesn’t play the caricature that she‘s become, you’re able to appreciate Cyrus as an artist.

The Britney Spears-assisted “SMS (Bangerz)” and the Pharrell-produced “(hash)GETITRIGHT” are addictive, feel-good, up-tempo pop tunes; “FU” -- guess what it stands for -- has Cyrus semi-angry over a dramatic beat, and it makes for an overall punchy and amazing track; and “4x4,” featuring Nelly, is a pop-twang adventure. Even “Do My Thang” -- where Cyrus isn‘t too convincing as a rapper -- sounds good thanks to the groovy hook that she sings, and will.i.am’s Southern hip-hop-flavored beat. (AP) 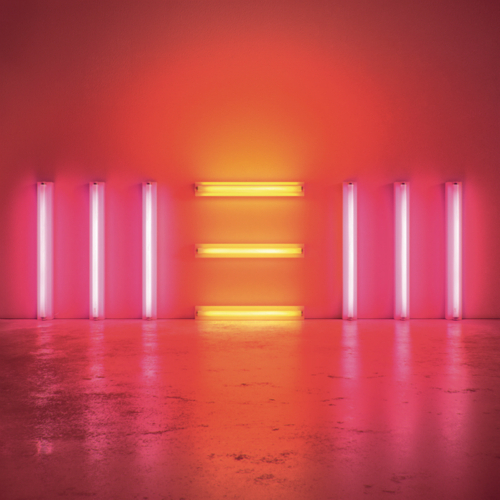 For his 16th solo record, and first of original material in six years, Paul McCartney turned to a team of four hot producers to come up with something “New.”

The result is both fresh and comfortably familiar. McCartney, a master of the catchy three-minute pop song, isn‘t reinventing himself here as the title may suggest.

Just try listening to “On My Way to Work” or “Queenie Eye” without bobbing your head along to the beat. Really, love him or hate him, few can pump out these types of ditties quite like McCartney.

There are flirtations with material with some gravitas here, but it‘s just that -- a flirtation.

Much of the credit for the success of “New” goes to McCartney’s four producers -- especially Paul Epworth (Adele) and Mark Ronson (Amy Winehouse). The other two, Giles Martin and Ethan Johns, are the sons of famous Beatles producers George Martin and Glyn Johns.

While the multi-producer approach could have resulted in a hot mess, the end result is surprisingly cohesive, modern-sounding and, most of all, fun to listen to. (AP)