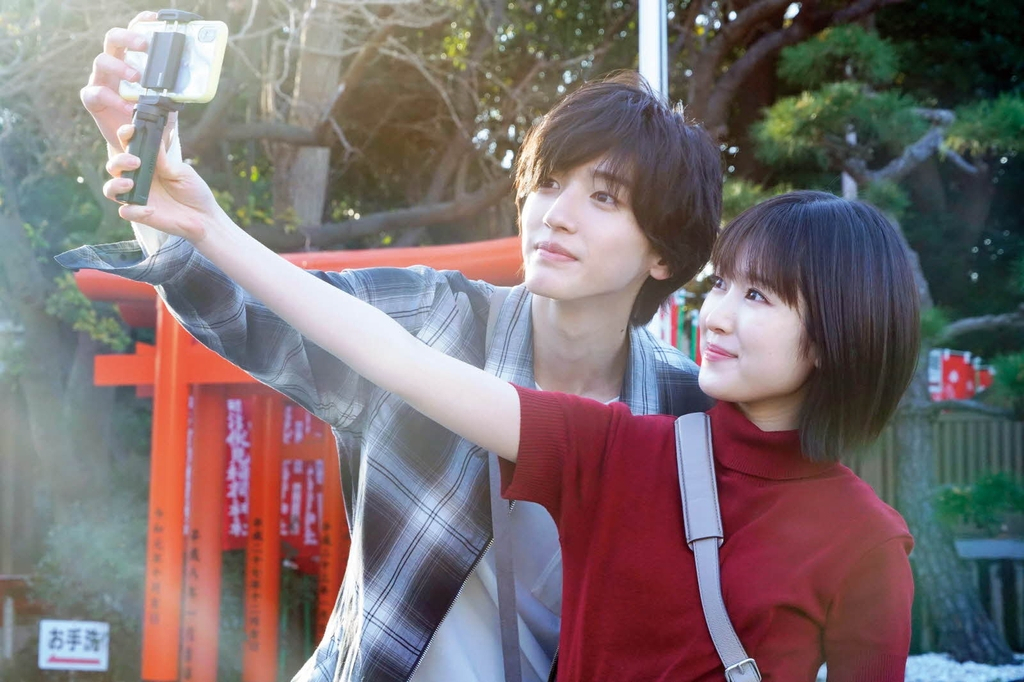 Even If This Love Disappears Tonight

The movie, based on the novel by the same title by the Japanese author Misaki Ichijo, tells a story of high school students Toru Kamiya (Shunsuke Michieda) and Maori Hino (Riko Fukumoto) who go on a date despite Maori suffering from a condition in which she loses all memory of the previous day upon waking up the next morning. Overcoming such a hurdle, Toru promises Maori as many happy memories as possible, while Maori keeps a diary to log everything she does with Toru. 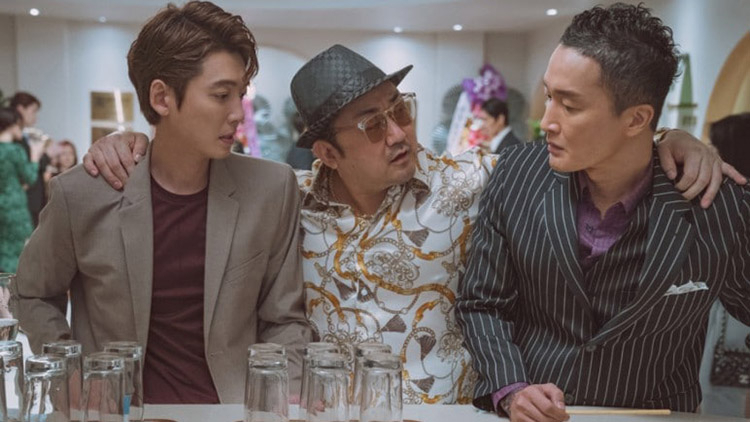 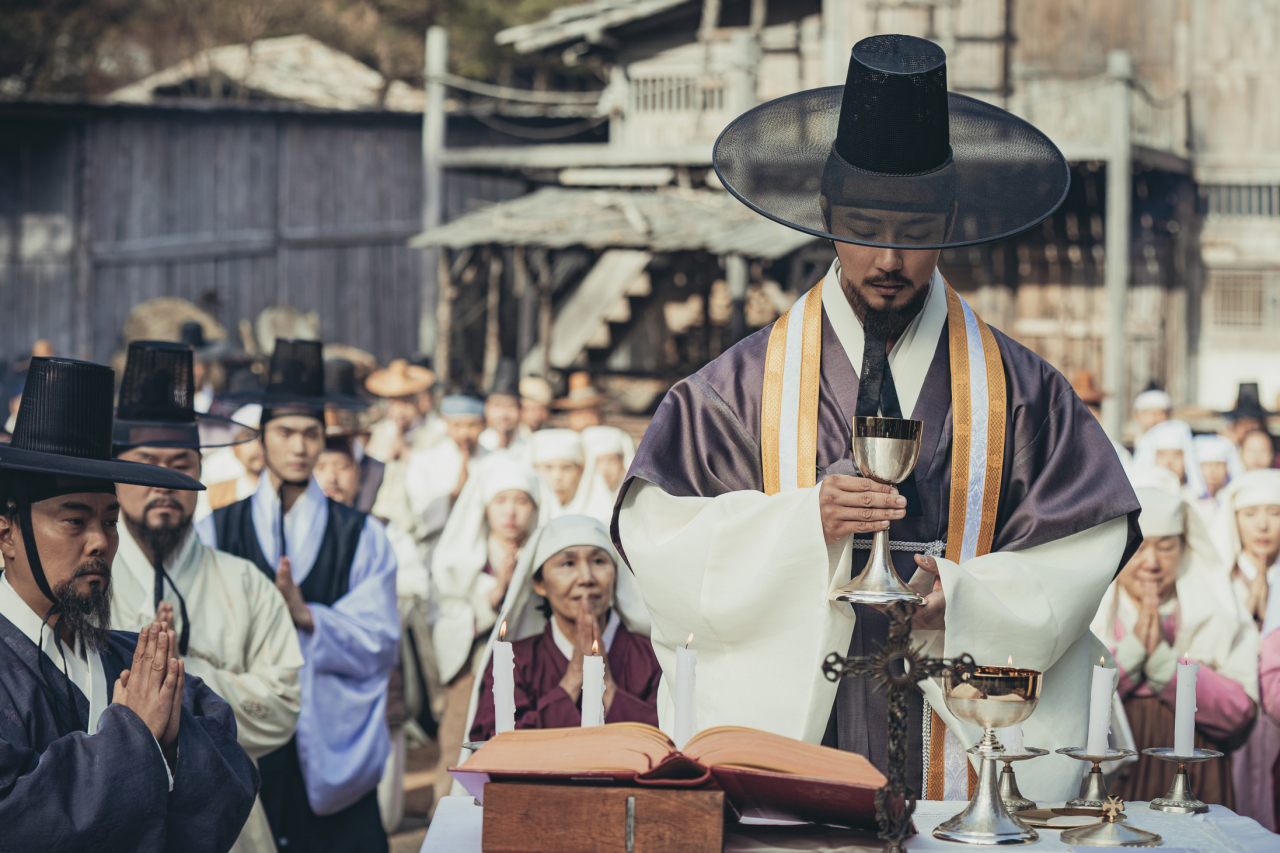 Revisiting the birth of Korea's first Catholic priest, Kim Dae-geon (Yoon Si-yoon), in the late Joseon era, the martyr's life is introduced in the broad context of Korean Catholicism and Western imperialism in Asia in the 19th century. Embracing his fate to become the country’s first priest, Kim faces challenges such as harsh religious oppression and prosecution by a monarchy that feared Christianity. 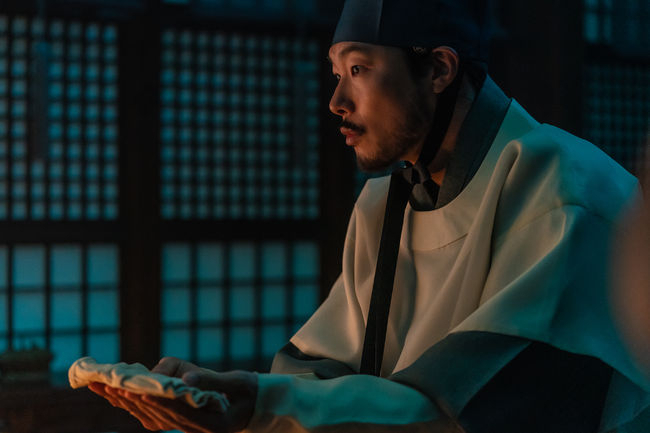 Set in the 17th century amid the Joseon era, Kyeong-soo (Ryu Jun-yeol) is a day-blind acupuncturist working in the palace. He is unable to see anything during daytime, but strangely can see fine at night. One evening, Kyeong-soo happens to witness the death of Crown Prince Sohyeon. This death leads the prince's father, King Injo (Yoo Hae-jin), to madness. Kyeong-soo, who is used to keeping secrets, considers revealing the truth behind the crown prince’s death.