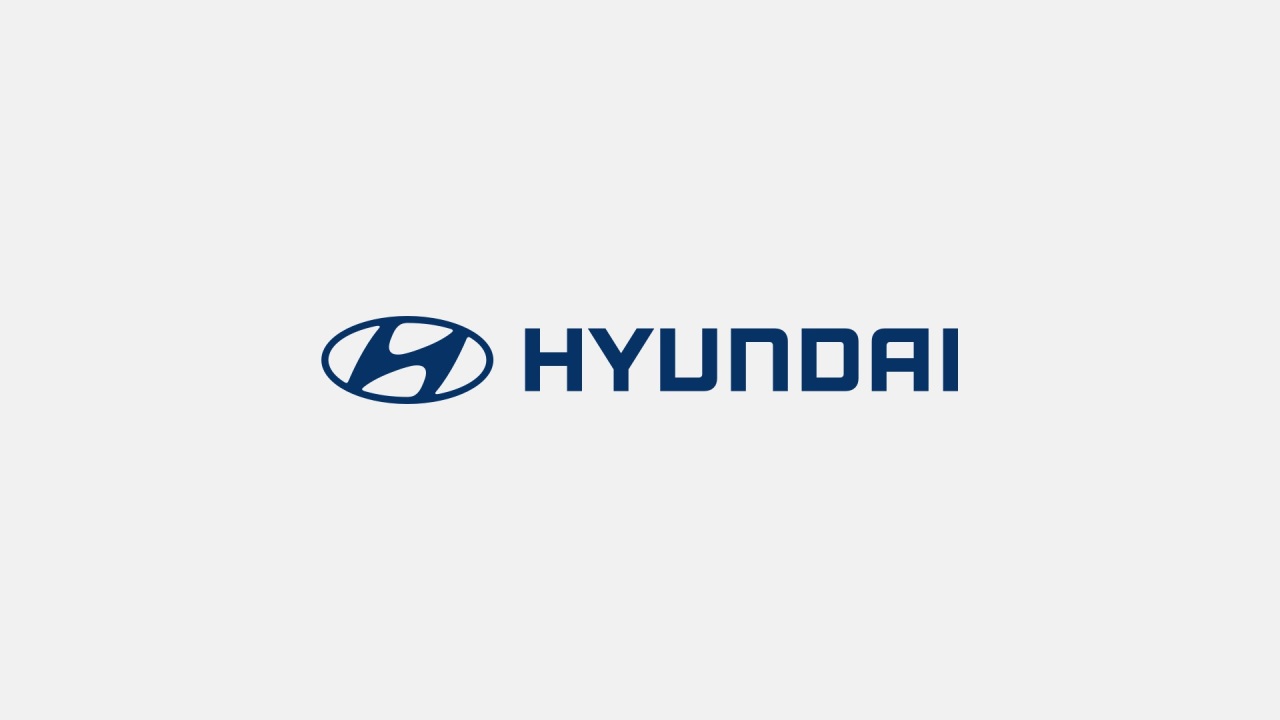 South Korean automaker Hyundai Motor on Thursday reported its best-ever quarterly result for the April-June period, with operating profits surging 58 percent to nearly 3 trillion won ($2.2 billion) on the back of increased luxury vehicle sales and the weak Korean won.

The last time the company recorded operating profit above 2 trillion won was in the second quarter of 2014, at 2.87 trillion won.

Hyundai Motor’s revenue also increased 18.7 percent on-year to 35.9 trillion won from April to June. In the second quarter, the average won-dollar exchange rate came to about 1,260 won, about 12.3 percent higher than a year prior.

Despite reduced sales due to shortage of automotive chips globally, the company attributed the bump in operating profits to an enhanced product mix focused on luxury SUVs and cars from Genesis, as well as expanding sales in the major markets such as in the US.

Domestically, the figure slipped 9.2 percent to 182,298 units, despite the better-than-expected sales of its flagship models Ioniq 5 and G90.

For the third-quarter outlook, the company said it expects expansion in production volume, with the easing of the global semiconductor shortage, which had been crippling production for a year and a half.

But global uncertainties such as the resurgence of COVID-19, a price hike in raw materials due to geopolitical conflicts, surging inflation and a rising interest rate will persist to make the business environment difficult, the carmaker added.

As part of measures to increase market share and profitability, Hyundai Motor said it will fortify its electrification portfolio with the launch of the Ioniq 6 in the third quarter of this year, and expand sales with a focus on a high-cost product mix.