‘Stranger’ ends amid much fanfare

The tvN drama that aired Saturdays and Sundays was lauded for its gripping plot and strong performances.

Viewers have eagerly demanded a second season, to which tvN replied Monday that “no specific plans are in place as of yet.”

“I believed that we could ... have a good-hearted influence on the world,” actor Jo Seung-woo said of the series. 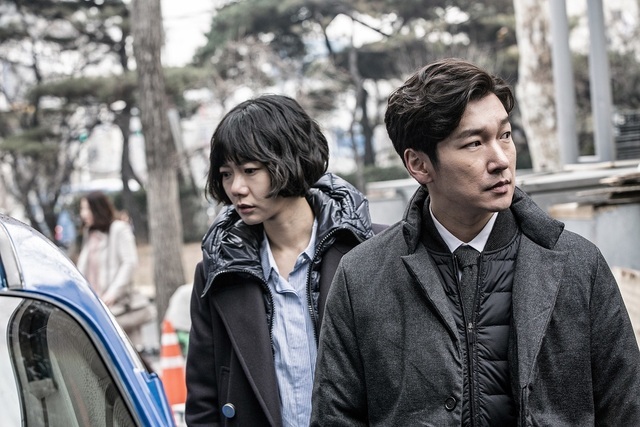 “Many things need to fall into line for the making of a second season. ... I’m honored that people are even asking for a second season,” Lee said Monday.

The series is available for streaming on Netflix.