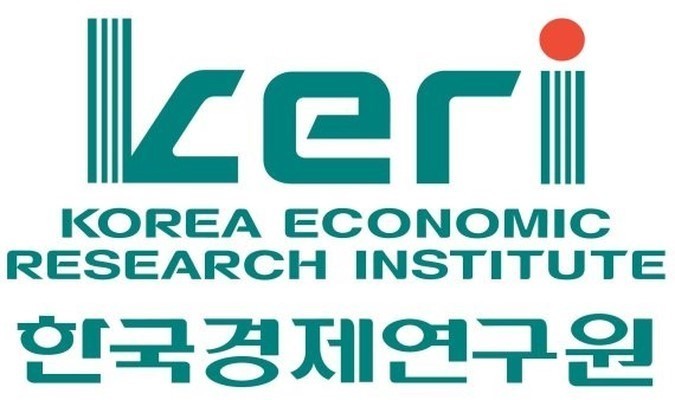 A controversial study on the effect of a radical rise in the legal minimum wage level came out Tuesday, pitting employers against employees in the midst of negotiations for the next year’s wage standard.

Researchers at the Korea Economic Research Institute analyzed in the study the impact of the 16.4 percent increase in the 2018 wage level on low-income workers to find that many low-paying jobs were erased, while those who were employed enjoyed higher pay. The institute is affiliated with the country’s top business lobby, the Federation of Korean Industries.

The KERI report said the employment rate in 2018 for workers directed affected by the hike -- those who were getting paid less than the 2018 legal wage in 2017 -- was as much as 4.6 percentage points lower than other income groups.

The study calculated that between 27.4 percent and 30.5 percent of the unemployment cases were due to the higher wage level, which prompted employers to cut jobs.

The study asserted that if needed, the legal wage should rise gradually over a longer period of time, adding that it would be more ideal to vary minimum wages by industry.

The KERI study adds force to nine business representatives of the 27-member Minimum Wage Council who have been asking for next year’s minimum wage to be unchanged from this year’s or be lowered, as the coronavirus pandemic disrupted businesses, making it difficult to even retain those on payroll.

Labor representatives have been holding the opposite view, arguing that the minimum wage should be higher to help low-income workers to weather the impact of COVID-19. The Korean Confederation of Trade Unions, a major force within labor representatives, suggested that next year’s minimum wage be 10,770 won, up 25.4 percent from this year’s.