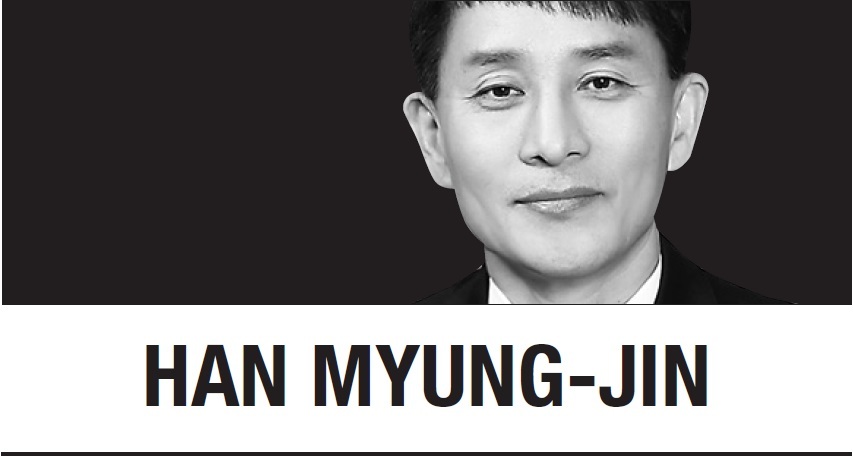 The Seoul International Aerospace and Defense Exhibition 2019 (ADEX 2019) took place from Oct. 15-20 at Seoul Air Base, which was participated by delegations from 53 countries, with 430 aerospace and defense industries from 34 nations taking part in the exhibition.

The international event served as a venue for showcasing Korea’s state-of-the-art weapon systems to visitors from home and abroad. This year’s ADEX was particularly significant as it unveiled the first full-size mock-up of the developmental KF-X, an indigenous fighter currently being developed under Korea’s largest-ever R&D program, and conducted the first flying display of the light armed helicopter (LAH) also under development.

The Defense Acquisition Program Administration, one of the sponsors of ADEX 2019, invited some of its key partners and allies from all across the world to provide an outlook of Korea’s evolving defense industry. On the sidelines of the event, I had the chance to meet with senior acquisition officials from several countries to discuss ways to promote bilateral cooperation in the defense industry. I realized that regardless of different security conditions of respective countries, there were largely two topics which were often mentioned during the conversation with foreign government and military leaders.

Many agreed that no country could effectively respond to escalating competition in the global defense industrial environment combined with complex security threats without partnering with other nations. As the proverb says “the history of mankind is a history of war,” there is nothing new about security threats which have always been part of human history. Furthermore, the increase in non-military elements such as cyberattacks, the spread of infectious diseases and climate change have brought more complexity to the current security landscape, which has resulted in a greater need for international security cooperation.

Also, I noticed that there is a particular interest over Korea’s experience of rapid economic development throughout the previous decades. The world is now witnessing a growing trend that focuses on nurturing domestic defense industrial base that provides for both national security and economic growth. As for international defense industrial cooperation, more countries are showing interest in forging a comprehensive partnership which seeks to help partners build their industrial defense capability instead of simply buying and selling weapons. Against this backdrop, Korea’s extensive experience in building its defense industry in a relatively short period of time and operating broad range of weapon systems deriving from its unique security environment have caught the attention of global defense community. It is also noteworthy that Korea, which ranked ninth itsthe level of defense technology in the world last year, is now capable of indigenously developing and producing wide range of advanced weapon systems including fighters, submarines, tanks and howitzers. In that sense, one may say that the “Miracle on the Han River,” a term used to describe Korea’s remarkable success in economic growth, could be replicated in its defense industry.

It is evident that developing and acquiring weapon systems require a completely different approach from producing commercial products such as TVs or mobile phones. Considering that arms procurement is directly connected to the safety of our own people and involves tremendous amount of budget, governments are required to take a far more cautious approach than any other affairs of state. It is a unique market that cannot be described only by the quality of a product or technological competitiveness of a company. The same goes for selling weapons overseas. As a nation that fully understands the importance of strength for preserving and creating peace, Korea continues to walk toward achieving a self-reliant defense posture. On that note, defense industrial cooperation should be perceived as part of military cooperation that contributes to building peace not only within a partner country but also all across the world.

ADEX 2019 was an opportunity to reaffirm the growing interest and support from the international community toward Korea’s defense industry. To live up to that expectation, now is the time to start making new resolutions that would lead up to substantial progress in defense industrial cooperation.