The heads of the broadcasters and SK Telecom gathered in Seoul to celebrate the launch of their new over-the-top video service Wavve, which combines SKT’s Pooq and the broadcasters’ Oksusu into one integrated platform.

The participants pledged to develop Wavve into a global streaming platform with an initial investment focusing on the Asian market. By 2023, they will spend 300 billion won ($254 million) creating original contents to compete against Netflix and other global streaming giants. 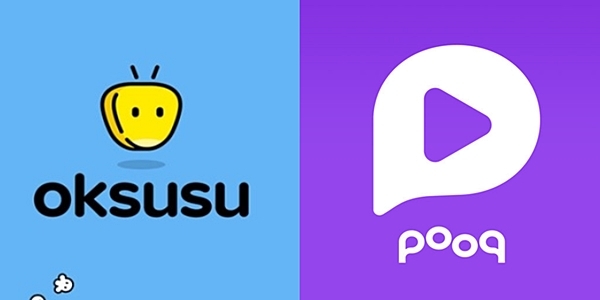 “(Wavve’s) ambition of growing into a global media platform is expected to bring a huge impact on Korea’s broadcasting and content market,” said Choi Ki-young, head of the Ministry of Science and ICT, during the event.

“I’m confident that Wavve, as a leading player in the domestic OTT market, will foster cooperation with various market participants by engaging in fair competition. … I hope it will expand the horizon of Korea’s media industry.”

Other representatives including Han Sang-hyuk, the new head of the Korea Communications Commission, joined the event for the homegrown online video service.

Wavve service is expected to consist of three payment policies: 7,900 won per month for high-definition streaming service; 10,900 won for full HD; and 13,900 won for ultra HD. As a promotional service, the 7,900 won policy is to be available at 4,000 won for new subscribers.