[Karl W. Smith] How slavery hurt the US economy 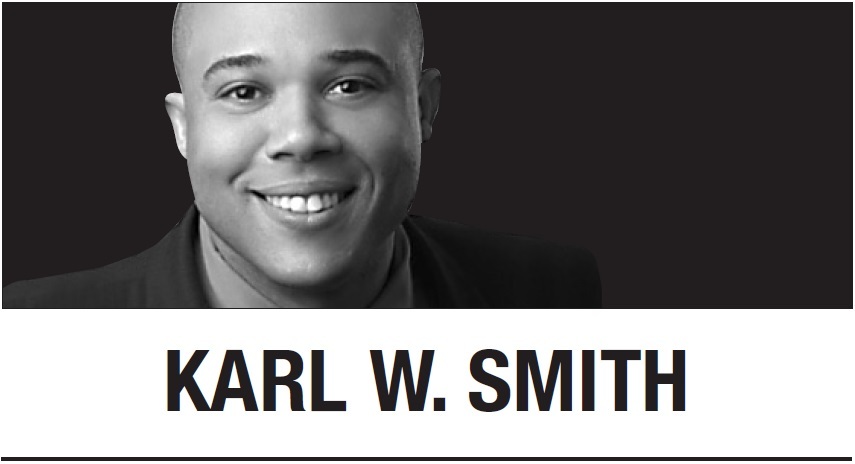 The 400th anniversary of the arrival of the first African slaves in what was to become America has reopened an old debate: How important was slavery to the rise of the US as an economic power?

One school of thought argues that slavery in general, and cotton in particular, was the driving force behind the development of America’s distinctive brand of capitalism. The New York Times’ ambitious 1619 Project contains a good encapsulation of this argument. But not only has this theory come under fire for inaccuracies, its central narrative is incorrect.

The reality is that cotton played a relatively small role in the long-term growth of the US economy. The economics of slavery were probably detrimental to the rise of US manufacturing and almost certainly toxic to the economy of the South. In short: The US succeeded in spite of slavery, not because of it.

The financialization of slave labor was key. Demand for slaves led to an increase in their price, which in turn allowed plantation owners to obtain cash-out mortgages to expand production. In just a quarter of a century, Southern agriculture was transformed into a nearly single-crop production. This rapid shift was not possible anywhere else in the world.

Nevertheless, the total effect of this boom on the US economy was modest. In 1860, on the eve of the Civil War, cotton production represented just 5 percent of the US economy. Crucially, relatively little -- just 13 percent in 1830 -- was used in the domestic textile industry. Virtually all the rest was exported to Great Britain.

These cotton exports skewed the terms of international trade, against the North and in favor of the South and Great Britain. Today, US President Donald Trump rails about how the low value of the Chinese yuan puts US manufacturing at a competitive disadvantage. In the 1800s, under the gold standard, a similar mechanism was at work. In exchange for cotton, Great Britain sent shipments of gold to the US. These shipments drained Great Britain of gold -- and hence money. This transfer of cash pushed down cotton prices in Great Britain and up in the US.

The US attempted to remedy the situation in 1828 by imposing tariffs on cotton. Just as today, that simply induced further imbalances in currency markets and had only a minor impact on the overall trade balance. By 1860, domestic use of cotton had increased to only 20 percent of total production, and US prices were so inflated that a bale of cotton in New York cost more in real terms than a bale in Liverpool. Far from supporting US industry, cotton cultivation was undermining it, a fact not lost on Northern opponents of slavery.

Still, it might be argued that the growth of a textile industry -- in either the US or Great Britain -- would not have been possible without mass quantities of US cotton. Unfortunately, this does not appear to be true.

After the onset of the US Civil War, British imports of US cotton collapsed, from 1.2 billion pounds in 1860 to just 28 million in 1862. By 1864, however, the shortage had been largely erased by an enormous increase in imports from India. Even more telling, after the Civil War and the loss of slave labor, US production rapidly recovered. By 1871 the US had exceeded its 1859 levels of cotton exports and was just short of its 1860 record, despite competition from India.

As Stanford economic historian Gavin Wright argues, slavery was a hindrance to US cotton production. Prior to the Revolutionary War the price of slaves in the US had been declining as the arrival of new slaves steadily increased the supply. After 1807, when the slave trade was officially banned, slave prices began their famously rapid climb.

Abundant land and a limited supply of slaves discouraged the South from investing in infrastructure. Planters would locate on the banks of a river, work the soil until it was depleted and then move -- or in many cases simply sell their ever-more-valuable slaves -- to a new spot down the river. This slash-and-burn economy, dominated by a rent-seeking elite, trapped the South in poverty.

Just before independence, the per capita gross domestic product of the South, adjusted for inflation, was $3,100 per year -- compared with just $1,832 in New England. Over the next 60 years Southern per capita GDP actually declined, to $2,521. British demand for cotton helped it to recover to $4,000 per person in 1860, but by then the comparable figure for New England was $5,337.

Slave labor was no match for canals, railroads, steel mills and shipyards. Slavery -- and the parochial rent-seeking culture it promoted -- inhibited the growth of capitalism in the South. Ultimately, it was Northern industrial might that ended that peculiar institution in the US once and for all.


Karl W. Smith
Karl W. Smith is a former assistant professor of economics at the University of North Carolina’s school of government and founder of the blog Modeled Behavior. -- Ed.