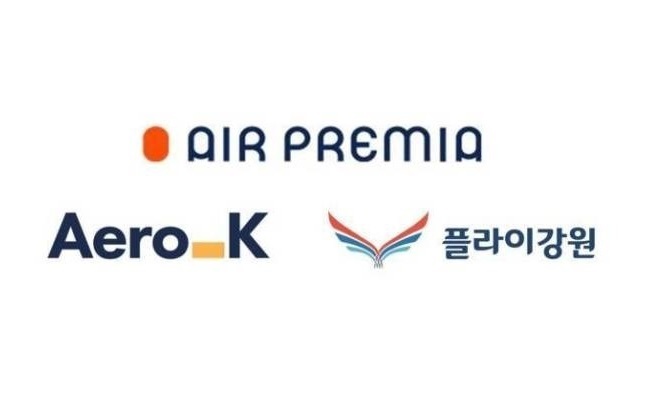 Fly Gangwon, which has Yangyang Airport-based flight routes, had failed to meet the ministry’s requirements twice since 2016.

Aero-K, which has Cheongju Airport-based flight routes, has stressed that its services would make it easier for passengers to travel around the South and North Chungcheong and Gyeonggi provinces.

But concerns remain as the new operators are entering an already competitive market.

Government data showed that LCCs now make up 55.5 percent of the domestic flight market, up 270 times compared to 13 years ago, when the first domestic flight by T’way Air was launched in 2005.

Amid the saturated market, new LCC operators may see a shortage in pilots as well as a decrease in profits, according to industry insiders.

With the three new airlines, at least 15 planes will be operated, meaning that at least 60 pilots are needed.

However, industry insiders said it will take time to train pilots to cover flight routes -- a process that is important to ensuring passengers’ safety.

According to data from the Korea Transport Institute, approximately 300 and 400 pilot captains and co-captains are needed each year in Korea’s flight industry, but only around 350 pilots are nurtured annually.