Last year’s total ramen exports came in at $413 million, up 8.4 percent from a year ago. Industry insiders viewed that it was mainly driven by the popularity of spicy noodles in overseas markets including in the US and Southeast Asia. 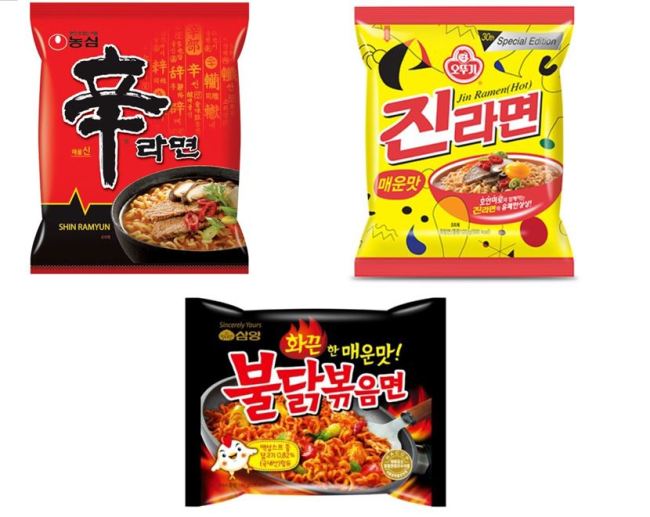 Ramen exports to the US and Japan saw around 20 percent on-year increase, up by $50.3 million and $31.6 million, respectively.

Meanwhile, instant noodle exports to China, once the largest export destination for South Korean ramen, dwindled to $93 million, down 9.6 percent from the previous year.

Industry insiders viewed that local instant noodle manufacturers are eyeing foreign markets due to sluggish growth at home, which is falling behind the popularity of home meal replacement products.

According to industry estimates, the local instant noodle market was valued at 2.4 trillion won (US$2.1 billion) as of last year.