Korean Air faces complaints over its corporate title and identity

Despite public backlash, the feud-ridden air carrier likely to maintain its name and logo

By Bae Hyun-jung
Published : Apr 18, 2018 - 22:48       Updated : Apr 19, 2018 - 09:26
Following the reports on the so-called “water rage” of Korean Air heiress Cho Hyun-min and other tyrannical behavior involving the owner family members, calls have been mounting here to deprive the nation’s largest air carrier of its trademark and corporate identity -- which are largely suggestive of the South Korean government.

Despite the public‘s resentment, however, related government authorities and experts suggest that the recent set of scandals do not satisfy the requisites for disqualification. 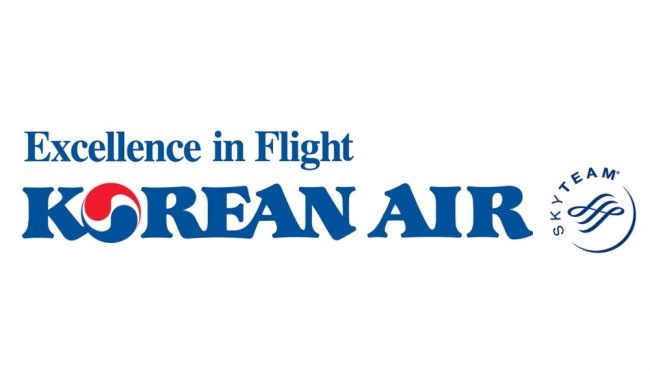 A petition at Cheong Wa Dae’s online bulletin, requesting for a government action to ban the company from using the term “Korean” in its company name, garnered over 84,000 consents as of 3 p.m. Wednesday. When an online petition gains more than 200,000 signatures in less than a month, an official response from the presidential office is required within 30 days.

The petition was posted last Thursday, when Korean Air Chairman Cho Yang-ho’s younger daughter Hyun-min made headlines over claims that she screamed and threw a water bottle at an agency employee.

The heiress’ rage scandal quickly expanded into a corporate crisis, due to the queuing testimonies on such insulting practices, not only from the second daughter but from the rest of the family. The Cho family and the company earlier came under fire in 2014 when elder daughter Hyun-ah ordered a plane to return to the gate amid a brawl with a flight attendant -- the so-called “nut rage.”

What further boosted the public‘s anger was the apparent affiliation which the private air carrier was portrayed as having with the Korean government, due to its trademark which includes the term “Korean” and corporate identity featuring the country‘s signature taegeuk symbol.

“It is highly likely that foreigners who perceive the Republic of Korea’s national image in a negative way, because of this specific company,” the petitioner wrote, demanding for an administrative measure banning the use of the trademark and CI for the sake of national interest.

Experts, however, remain skeptical on the possibility of such measure.

“Korean Air‘s logo, though it describes a taegeuk mark, is not completely identical (to the nation’s flag),“ said an official of the Korean Intellectual Property Office.

It was upon such similarity rule that Seoul‘s Supreme Court had ruled in favor of Pepsi Cola back in 1971, acknowledging that its logo could be differentiated from the national flag.

Also, having been in use since 1974, the name ”Korean Air“ may be clearly differentiated from the government, according to the IP office.

Regardless of the KIPO‘s perspective, a concerned party may file a complaint to the Intellectual Property Tribunal, but no such petitions have been registered so far, the official added.

”Registered trademarks are assets that cannot be annulled unless for specific causes for invalidation,” said Cho Young-sun, professor of law at Korea University.

The Ministry of Land, Infrastructure and Transport also said in a statement that it is not entitled to annul or limit the trademark usage of a private company.