The agency said Thursday that Park’s upcoming new single, penned and composed by the singer himself, marks his first release since “I am a Dreamer” in October last year. 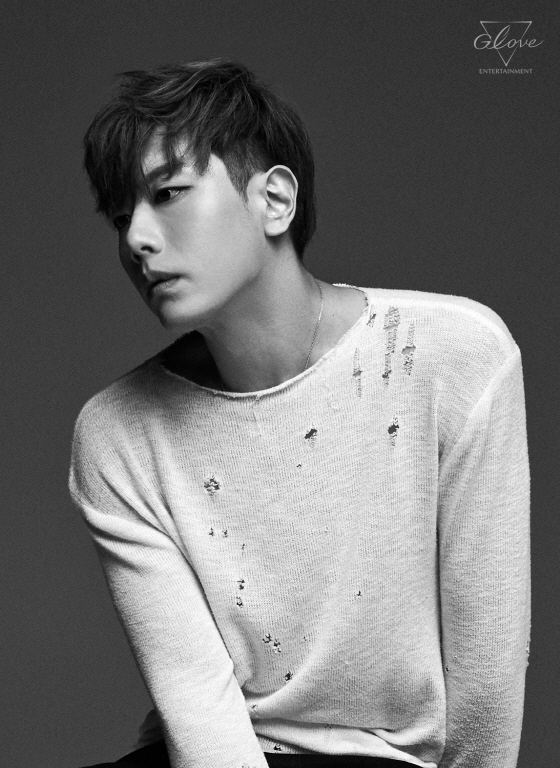 Park is said to have recorded the song while recalling the person he missed most and focusing on the sound of winter. The release date for “Winter Sound” is yet to be revealed.

The seasoned singer, active in entertainment since 1999, rose to prominence with “Snow Flower,” which featured on the soundtrack for KBS drama “I’m Sorry, I Love You” in 2004. Also widely known for his emotional and explosive vocals, Park recently performed his smash hit “Wild Flower” at a welcoming dinner for US President Donald Trump at the presidential palace in November.