Google announces its annual rankings for the top Google searches each year, offering a glimpse into what people were most interested throughout the year. In Korea, Google’s search engine comes third in usage after local players Naver and Kakao-owned Daum. 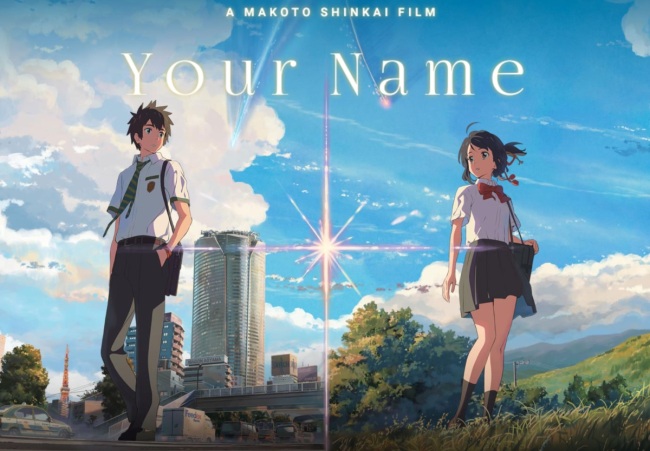 “Molar Daddy,” the nickname of the 35-year-old man Lee Young-hak, who confessed to killing a 14-year-old friend of his daughter this year came in fourth. The case had shocked the public because Lee had previously earned public sympathy by appearing as a devoted father struggling to cope with a rare autosomal dental tumor himself and raising a daughter with the same condition.

In ninth place was Korean actor Kim Joo-hyuk, who was killed in a sudden car crash in Seoul in October, and “Real,” a Korean action film featuring actor Kim Soo-hyun.