The US internet firm’s proposal is interpreted as an attempt to adopt flexible organic light-emitting diode panels in its next-generation smartphone Pixel. With the investment of 1 trillion won, LG Display could produce flexible OLED panels for around 3 million smartphones monthly. 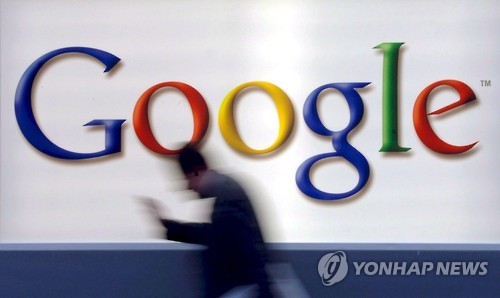 If the deal is confirmed, Google, which had solely relied on Samsung Display for its OLED panels, would be able to secure a stable supply chain. The internet giant, which unveiled Pixel phones with OLED panels last year, had faced a supply issue due to a lack of OLED panels from Samsung Display.

Demand for OLED panels has recently outgrown supply, as most global smartphone makers, including Samsung, Apple and Chinese companies, have begun to adopt the panels for their new handsets due to their flexible nature, unlike liquid-crystal display panels.

LG Display declined to comment, saying, “We are not able to make any comment regarding our client.”

The Korean display maker has flexible OLED production lines at its plants in Gumi, North Gyeongsang Province, and Paju, Gyeonggi Province, with the aim of mass-producing the flexible OLED panels in Gumi in the third quarter and in Paju in 2018.