By 안성미
Published : Oct 21, 2016 - 10:20       Updated : Oct 21, 2016 - 16:35
[THE INVESTOR] A possible merger between South Korea’s No. 2 container liner Hyundai Merchant Marine and its larger local rival Hanjin Shipping appears to be not so lucrative, as it is expected to create an entity ranking only 38th out of 5,000 global vessel operators, according to data from VesselsValue, a UK-based shipping valuation firm.

“If HMM & Hanjin merged, they would have a combined fleet value of $2.1 billion,” said Claudia Norrgren, head of public relations at VesselsValue in an email to The Investor. “Even though this sounds a lot, the merged Hanjin & HMM company would only rank 38th in the world in terms of the fleet value.” 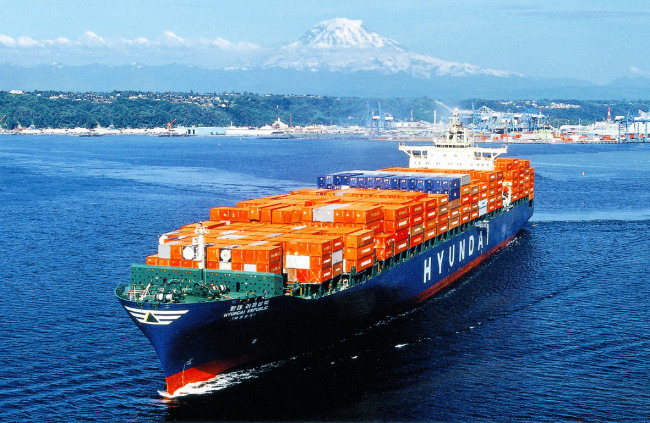 Hanjin Shipping, which is under court receivership, owns 56 vessels worth $1.31 billion as of Oct. 20, according to VesselsValue. HMM operates 33 vessels that are valued at $818.43 million. The combined assets of Hanjin and HMM would amount to 89 vessels worth $2.13 billion.

“The global ranking of the merged entity would be challenged due to the low percentage of company-owned vessels, as opposed to chartered ships, for both Hanjin and HMM that lost many of their vessels during the 1998 Asian financial crisis,” said an analyst from local brokerage Shinyoung Securities, declining to be named. 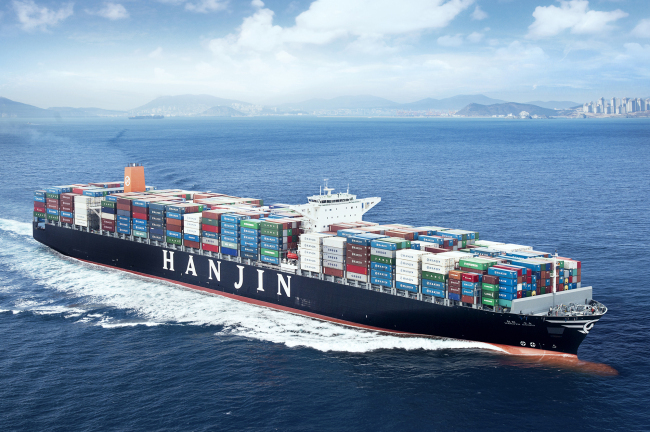 Other experts opined that HMM would not be too willing to take over Hanjin’s debt, and therefore would settle for acquiring key assets, such as its US-Asia route that is up for sale.

“It seems highly unlikely for HMM to merge with Hanjin when it has to take on all of Hanjin’s debt. A takeover limited to assets seem like a more plausible scenario,” said Lee Dong-hyun, a professor of international trade and logistics at Pyeongtaek University.

Hanjin Shipping is currently saddled with 6 trillion won ($5.3 billion) worth of debt.

The state-run bank has repeatedly expressed its determination to back HMM’s bid to keep foreign investors at bay.

Globally, China’s Coscocs is the largest container liner with 786 fleets worth $19.12 billion, followed by Maersk Group, with 384 vessels estimated at $11.33 billion.

Earlier, there had been reports that Maersk Line may acquire Hanjin, or the US-Asia route. The company told The Investor that the reports are “rumors,” and refused to offer an official response.