Iksan Police authorities are reviewing a statement from the witness, as well as previous statements from others, who testified the dog was alive when a 73-year-old suspect surnamed Cho and three others took him to a village hall in Iksan to slaughter.

Other witnesses in the town offered similar accounts, while the suspects claimed the dog was found dead on the street.

Recordings near the area backed up claims of the witnesses, showing the men holding a sack and clubs, local news outlets reported Tuesday.

Heart, an Old English Sheepdog owned by a 33-year-old woman surnamed Chae, had escaped from its home on Sept. 26, frightened at the sound of a door slamming. 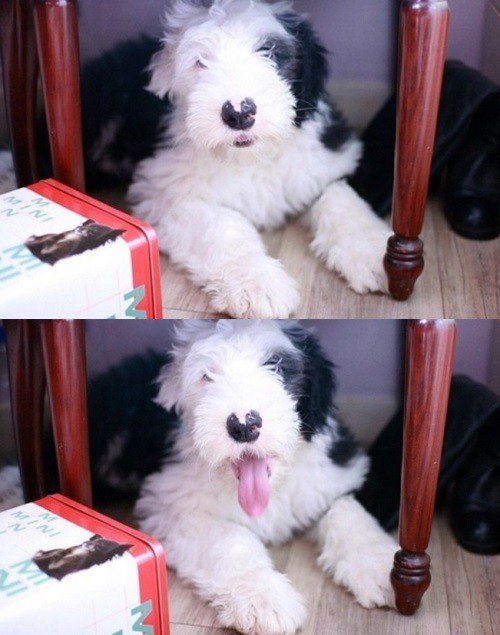 Chae reported the 10-year-old dog missing, only to find out Heart was eaten two days later.

Police are conducting a probe to determine if the case involved animal abuse.

Owning, selling or killing live animals found on the street is against animal protection laws here, but there is no such rule for dead animals.