By 김영원
Published : Sept 12, 2016 - 13:35       Updated : Sept 12, 2016 - 14:57
[THE INVESTOR] A group of Seoul-based financial technology firms have reportedly been preparing to lodge a complaint with the Korean Fair Trade Commission for Apple’s closed policy for the near field communication functions of its iPhone smartphones.

The group of the firms, including Hankook NFC, Kona I, and Cashbee, and law firm Tech&Law are said to have held a meeting last week to discuss how to respond to Apple’s closed NFC policy.

They are complaining that Apple has blocked other mobile services providers to access to the NFC fitted on its smartphones by not opening its application programing interface to other companies. 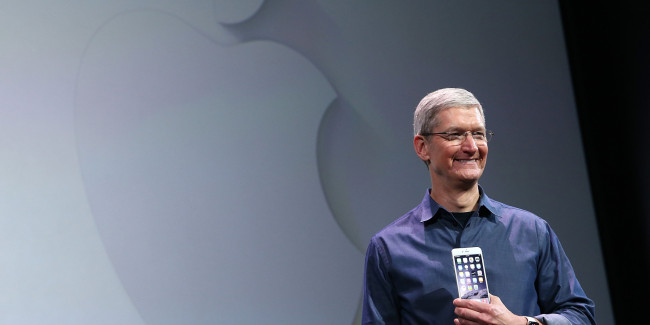 Some of the NFC-based apps include mobile transport cards, mobile credit cards, identification services through credit cards and payment apps.

Major Korean credit card companies, such as KB Kookmin Card, Samsung Card and BC Card, have not been able to utilize NFC-based payment services on their mobile apps for Apple’s iPhones.

The California-based tech firm has had the NFC function, starting with the iPhone 6, only available for its mobile apps such as mobile payment solution Apple Pay.

As Apple does not provide APIs needed for development of security programs to other firms, app developers have difficulty in rolling out secured apps for the iPhones.