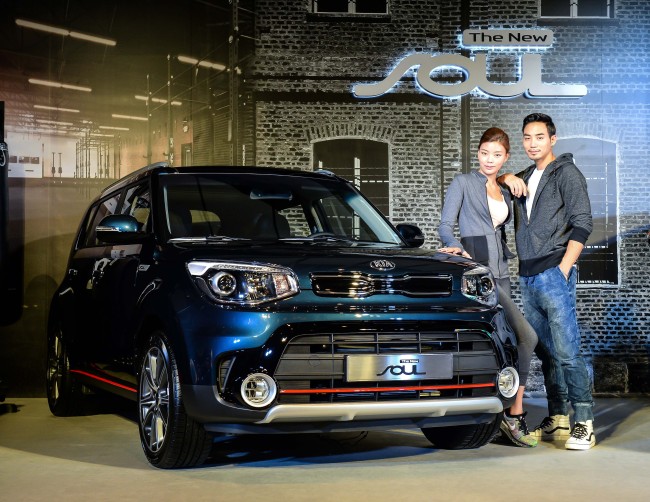 The slight increase in global sales came despite a sharp drop in the automakers‘ domestic sales.

They both blamed a reduction in the number of working days during the August holiday season, but also a series of labor strikes.

Renault Samsung, on the other hand, saw its domestic sales spike 24.4 percent on-year to 7,713, while Ssangyong Motor reported a 2.1 percent increase to 7,676 cars.

Ssangyong Motor’s vehicle exports spiked 95.2 percent on-year to 7,527 in August, helped by strong demands for its trendy mini SUVs the Tivoli and the Tivoli Air.

Kia Motors had its overseas sales spike 18.3 percent to 182,522 cars despite a 23.4 percent plunge in exports, as its overseas production of cars surged 56.7 percent in August, it said.

Hyundai Motor said its overseas sales slipped 0.8 percent to 316,335 cars in August, becoming the only South Korea-based automaker to report a drop in overseas sales.