‘Creative Korea‘ turns out to be less than original

Rep. Sohn Hye-won of the Minjoo Party of Korea claimed that there are “unmistakable similarities” between Korea’s new logo “Creative Korea” and the French government’s “Creative France” logo used to promote French businesses.

Pointing to how both logos consist of letters in red and blue, the designer-turned-politician said that using the word “creative” before the name of the country and the use of the similar colors was a “clear case of plagiarism.” 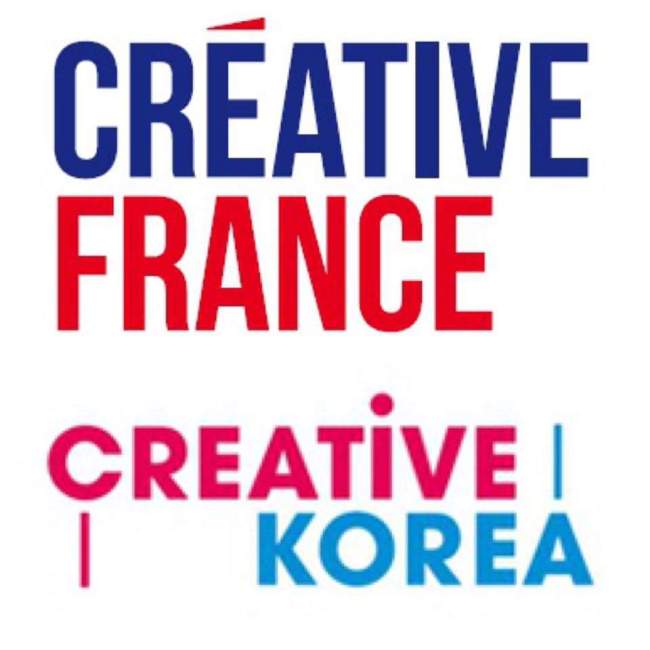 “It is incredibly shameful and is a tragic case of Korea that the plagiarized slogan actually calls itself ‘creative,’” said Sohn, who is the head of the Minjoo Party’s head of public affairs.

The first-term lawmaker urged the government to stop using the brand in international events such as the 2016 Summer Olympics in Rio and the 2018 Winter Olympics in Pyeongchang, denouncing President Park Geun-hye and Culture Minister Kim Jong-deok for approving the logo.

Following the remark, the Culture Ministry issued a statement to dispute the accusation. The ministry said that it had already used the colors in many government slogans and campaigns, and that the word “creative” is not something to be used “exclusively” by a certain government.

The government agency also noted that the purposes of the two logos were different, with the Korean one intended to promote national vision and the French one aiming to attract overseas investment.

The new slogan and logo were created following nationwide polls the government conducted among citizens who were asked about keywords that represent Korea. The government said that they had spent about 3.5 billion won ($2.99 million) on the project.

The new brand replaces various logos being used by government agencies for different purposes. Among them is “Dynamic Korea,” a logo used by the country since the 2002 World Cup hosted by Korea and Japan.

Experts said the fundamental question came down to originality.

“The standards for design plagiarism are always vague. But on the perspective of the design only, it cannot be viewed as having been plagiarized as they use different shades of the colors and in different fonts. The question should instead be whether the new brand is as creative as it claims to be, as it definitely resembles one of that of France ... a copycat, if not plagiarized,” said a Seoul-based designer who wished to remain unidentified.