[Album review] ‘I Am Sam’ is warm, folksy and youthful 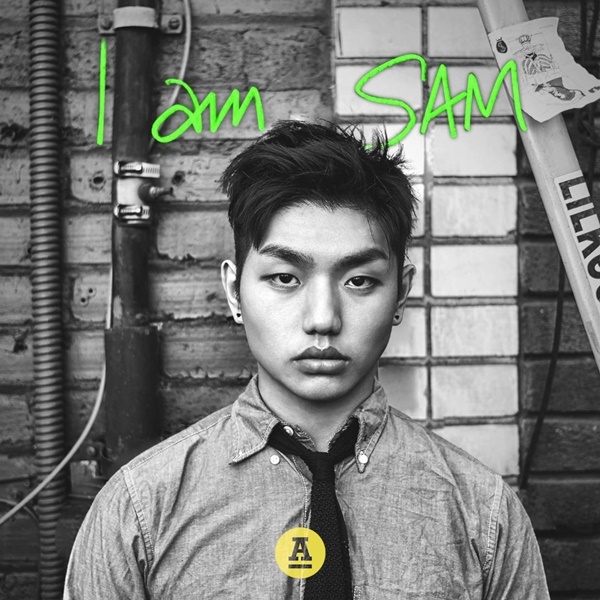 In Sam Kim’s debut album “I Am Sam” there is an unmistakable undercurrent of American country influence, which comes through especially strong in songs like “Mama Don’t Worry” and “Your Song.” The tracks, backed mainly by acoustic guitar tunes, wouldn’t be out of place on the whitewashed porch of a quintessentially American farm.

Acoustic tracks abound in K-pop almost as much as dance tracks, but there is something distinct about Kim’s compositions, which feel warmer than those of most teenage singer-songwriters. The album seems to be announcing the Korean-American artist’s sentiment; how it will develop as he matures as a musician is much anticipated.

The overall tone of the album is nostalgic and folksy but youthful, largely forgoing the use of digital instruments and sticking to a live-band sound. Kim sings of teenage heartache, budding romance and a son’s take on his mother’s love -- in a slightly husky but still boyish vocals that have yet to ripen. Also included are “Dance” and “Let’s Leave It,” which are groovier and more dance-friendly.