This is the first time for a Korean-made game to be adapted for the silver screen. 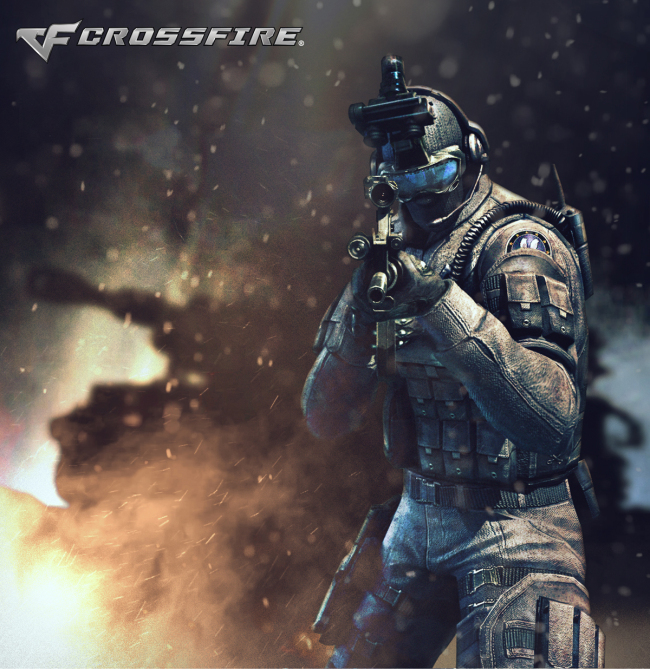 Launched in 2007, “Crossfire” was the world’s top-grossing online game last year, raking in 1.5 trillion won ($1.3 billion) in global sales. The number of concurrent users exceeds 6 million, the largest figure for a single game.

Smilegate said Wednesday it had signed a deal with Original Film, a top-tier production company that is best known for its “The Fast and the Furious” series, along with other hit films such as “I Am Legend” and “Triplex.”

More details of the film, including the scenario, distributor, director and actors, will be announced in the near future, the company said.

“This is the first case that will showcase Korean online games’ intellectual property power,” said Paek Min-jung, Smilegate’s brand marketing vice president. “Under the partnership with Original Film, we will ramp up efforts for Crossfire content to be more widely enjoyed.”

The company added it was also working on the game’s mobile version and other content projects.

“We love Crossfire and are looking forward to collaborating with the team at Smilegate, to create an exciting and fantastic action film. We see a lot of potential in the Crossfire brand and are honored to be chosen to bring its world to life,” said Neal Moritz, renowned producer and founder of Original Film.