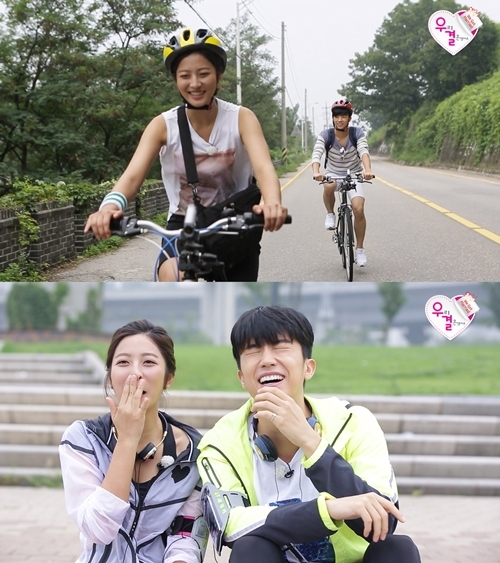 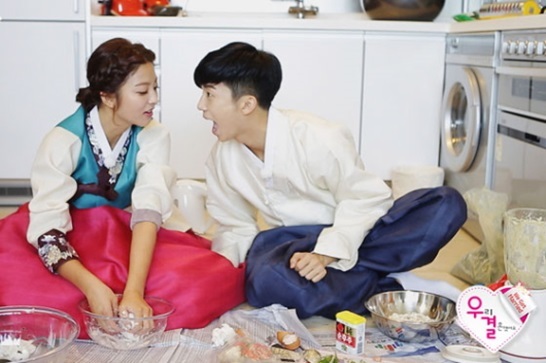 Wooyoung of 2PM and actress Park Se-young are to leave MBC real variety program “We Got Married 4,” according to local reports Thursday.

“Wooyoung and Se-young participated in their last filming for the program in the end of August,” an official of the program was quoted as saying.

“The two will now be focusing on their own careers,” the official added.

They appeared in the program for the past nine months as a married couple and were loved by many fans.

The next couple to fill in for the two are reportedly actor Song Jae-rim and actress Kim So-eun. The program “We Got Married” is broadcast every Saturday on MBC.