Infinite drops repackaged album “Be Back” 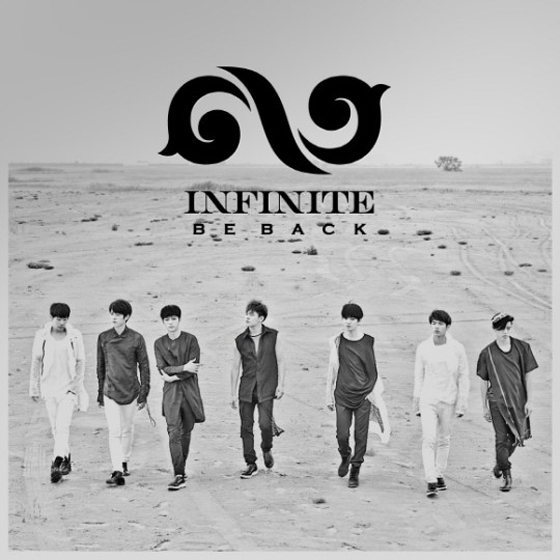 The album is composed of 15 songs, including the latest track “Back,” and some tunes from the second studio album “Season 2.”


The new track “Back” is an orchestra-pop song that starts off as a ballad and changes into dance music toward the end.